50 Cent Sides With Will Smith Over Slap Drama & Tells Chris Rock: ‘Don’t You Ever Play With Me’

50 Cent Sides With Will Smith Over Slap Drama & Tells Chris Rock: ‘Don’t You Ever Play With Me’

Make no mistake: 50 Cent is firmly on team Will Smith. After the ‘King Richard’ star smacked Chris Rock during the Oscars, Fiddy had a field day making fun of the ‘Everybody Hates Chris’ comedian.

Like the rest of the world watching the 94th Academy Awards, 50 Cent couldn’t believe it when Will Smith smacked Chris Rock for making a joke about Jada Pinkett-Smith‘s shaved head. “Slap the sh-t out of Chris, [laughing emoji] The world is over. LOL,” 50 Cent, 46, posted to his Instagram while resharing the uncensored footage of the attack. That was far from the only thing Fiddy had to say on the incident, as he seemed to revel in the chaos. “B!tch don’t you ever play with me. LOL,” Fiddy captioned a photo of the actual impact. 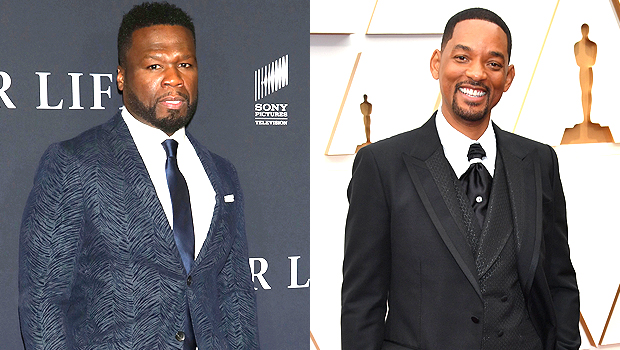 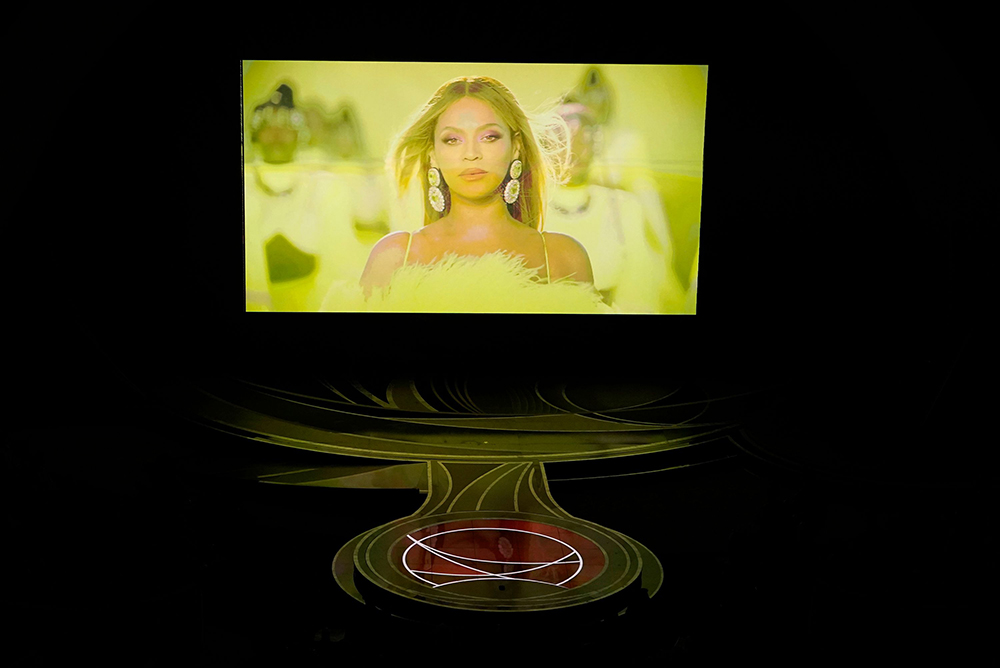 When sharing a photo of a teary-eyed Will accepting the award for Best Actor, 50 wrote, “You have to win Oscars to do this kinda sh-t. after i win i’m gonna slap the sh-t out of a few people. LOL.” 50 Cent also shared a meme – the logo for Chris Rock’s Everybody Hate Chris show, pasted over the scene of Will smacking the comedian – and added, “You think this is a joke, b!tch. Pop!”

Related Gallery
Oscars 2022 After-Party Fashions: Photos Of The Best After Show Looks
However, 50 also gave credit to Chris for not pressing charges against Will. The “Candy Shop” rapper posted a screenshot about an article about Chris’s decision to not pursue legal action. “@chrisrock is the man, [applause emoji] so many suckers out here,” wrote Fiddy.
Many of Will’s and Jada’s peers supported his action. Nicki Minaj said that Will had a “front-row seat to his wife’s pain,” and after hearing Chris mock Jada over her alopecia, Nicki understood why Will decided to smack the comedian. “You just got to witness in real-time what happens in a man’s soul when he looks over to the woman he loves [and] sees her holding back tears from a ‘little joke’ at her expense. This is what any [and] every real man feels in that instant. While y’all [are] seeing the joke, he’s seeing her pain.”
“When I saw a Black man stand up for his wife. That meant so much to me,” Tiffany Haddish told PEOPLE at the Governors Ball after the event. Tiffany, 42, starred alongside Jada in Girls Trip and put her full support behind Will’s actions. “[T] hat’s what your husband is supposed to do, right? Protect you.”
Tiffany added that “maybe the world might not like how it went down, but for me, it was the most beautiful thing I’ve ever seen because it made me believe that there are still men out there that love and care about their women, their wives.”