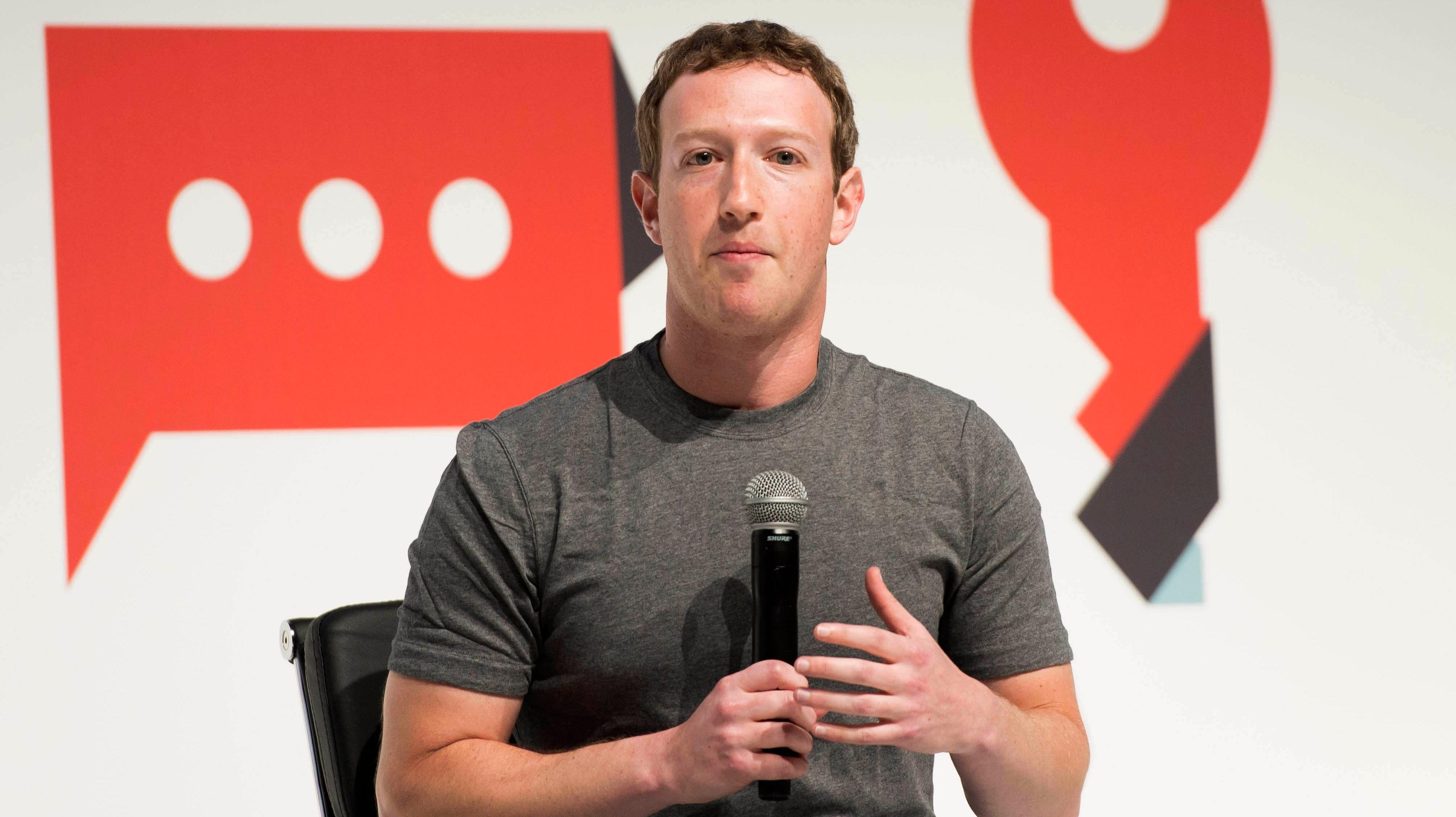 Amazon’s head of devices took a swipe at Meta on Thursday, saying the company is working on enhancing a virtual world that will entice people to neglect the real world.

“I want to try to work on technologies that bring people’s heads up, get them to enjoy the real world about them, make the family a more communal experience,” David Limp said during The Wall Street Journal’s Future of Everything Festival. He also noted that if he were to ask the audience what they thought the Metaverse was, he would get “205 different answers.”

You don’t kick a horse while it’s down, but people from the tech industry keep dunking on Mark Zuckerberg‘s Metaverse as his company bleeds money, and its stock continue to plummet.
Meta, the company formerly known as Facebook, has invested over $10 billion in the elusive Metaverse as its shares fell this year, by 26% the year. No one really understands what the Metaverse is despite Zuckerberg’s best efforts to sell people on it being their future.
This isn’t the first time a tech exec has derided the hazy concept that is the Zuckerberg Metaverse. Last month, Snap CEO Evan Spiegel, arguably a pioneer of augmented reality himself, called the Metaverse “ambiguous and hypothetical.” His company refuses to use the word around their offices. In an interview with the Guardian in April, Spiegel also reiterated Limp’s concern, saying, “Just ask a room of people how to define it, and everyone’s definition is totally different.”
Experience Next-Level Sound
Spatial audio with dynamic head tracking provides theater-like sound that surrounds you
It’s true. Googling the term for yourself gives you different definitions. It is a virtual world, most can agree on that, and it somehow combines virtual reality, augmented reality, and social media to create a sort of digital, three-dimensional version of the internet (think Ralph Breaks the Internet).
But Meta is really banking on this virtual world as its flagship social network loses (and then regains) users. On Wednesday, Meta’s president of global affairs, Nick Clegg wrote a lengthy blog post titled, “Making the Metaverse: What it is, how it will be built, and why it matters.” The long-winded post unfortunately failed to answer all of those questions.
“The word ‘ metaverse‘ is actually a little misleading, as ‘verse’ implies you are transported to another ‘universe’. Of course, there is escapism inherent in using some of these technologies – like an immersive gaming experience. But the metaverse is much more than that,” Clegg wrote. “It’s ultimately about finding ever more ways for the benefits of the online world to be felt in our daily lives – enriching our experiences, not replacing them.”
Whatever that means, it’s not really helping sell Zuckerberg’s virtual world fantasy for now, but maybe when the company gets a better grasp on what they want the Metaverse to be, then that will begin translating to their users. For now, it’s far too conceptual, and sort of irrelevant.