And Your 2022 Eisner Award Nominees Are…

And Your 2022 Eisner Award Nominees Are… 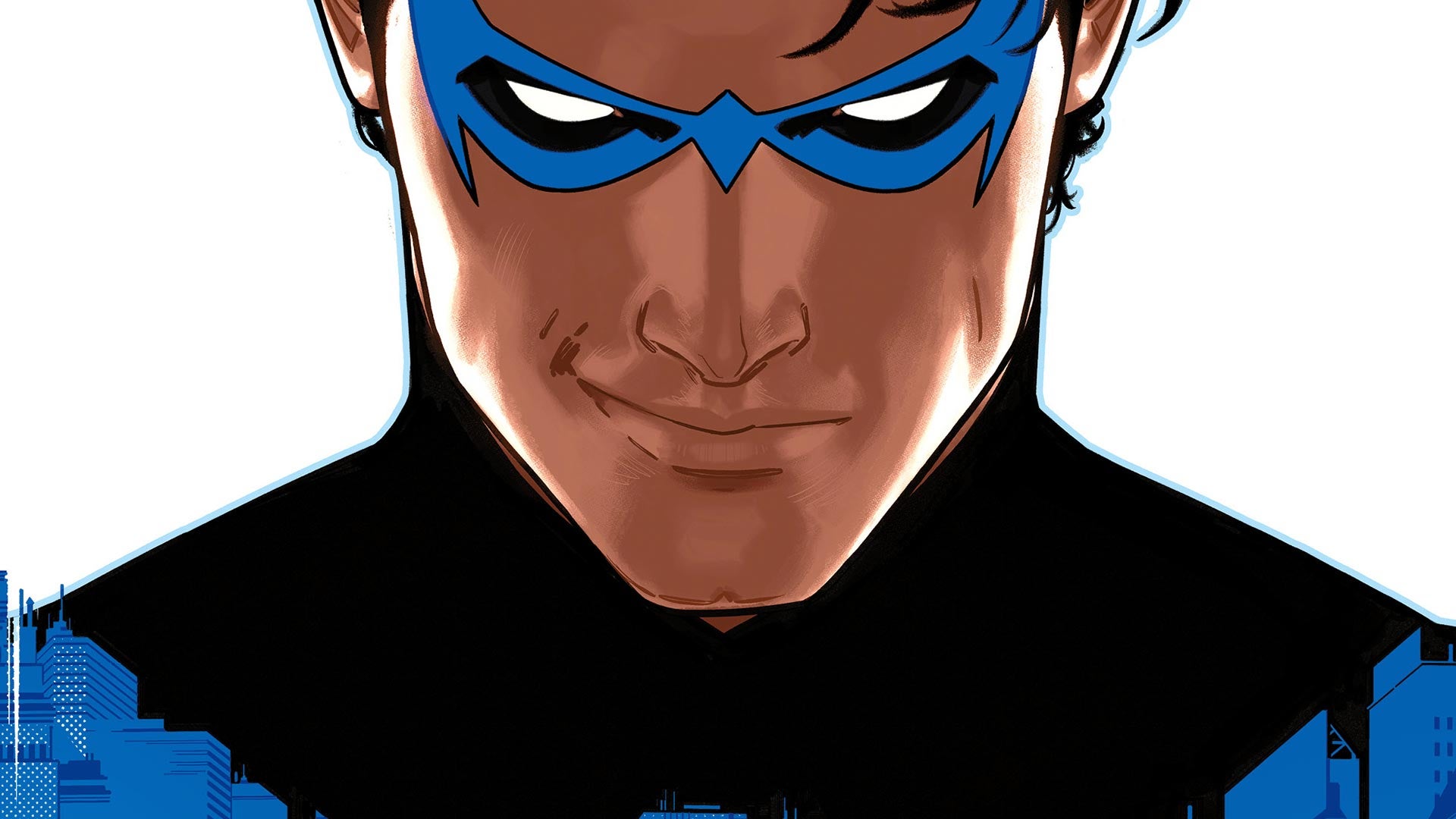 Marvel might be leading the comic book industry at the box office but it’s bringing up the rear on the awards circuit. The nominees for the biggest prizes in the comic book industry, the Will Eisner Comic Awards, have just been announced for 2022 and DC Comics and Image Comics have the most nominations with 15 (plus seven shared) and 14 (plus four shared), respectively.
The biggest nominee of the year is DC’s Nightwing, with five total nominations (Best Continuing Series, Best Single Issue, Best Lettering-West Abbott, Best Penciller/Inker and Cover Artist, both for Bruno Redondo). Image’s biggest nominee is Destroy All Monsters with three nominations (Best Graphic Album-New, Best Writer-Ed Brubaker, Best Coloring-Jacob Phillips). Marvel, on the other hand, has seven nominations (five shared) which puts it behind Fantagraphics and IDW, both of which got 11 nominations, and VIZ Media with eight nominations. Overall the nominees in 32 categories make up about 150 titles both in print and online from 65 total publishers.
So who and what was nominated? See the full list below. Winners will be announced July 22 during San Diego Comic-Con.

Unmasked, by Breri and Nuitt (WebToon Factory/Europe Comics),
Best Digital Comic
Days of Sand, by Aim’ee de Jongh, translation by Christopher Bradley (Europe Comics)
Everyone Is Tulip, by Dave Baker and Nicole Goux, everyoneistulip.com
It’s Jeff, by Kelly Thompson and Gurihiru (Marvel)
Love After World Domination 1-3, by Hiroshi Noda and Takahiro Wakamatsu, translation by Steven LeCroy (Kodansha)
Snow Angels, by Jeff Lemire and Jock (Comixology Originals)
Want more io9 news? Check out when to expect the latest Marvel and Star Wars releases, what’s next for the DC Universe on film and TV, and everything you need to know about House of the Dragon and Lord of the Rings: The Rings of Power.