Apple Is Working on a 15-inch MacBook Air: Report

Apple Is Working on a 15-inch MacBook Air: Report 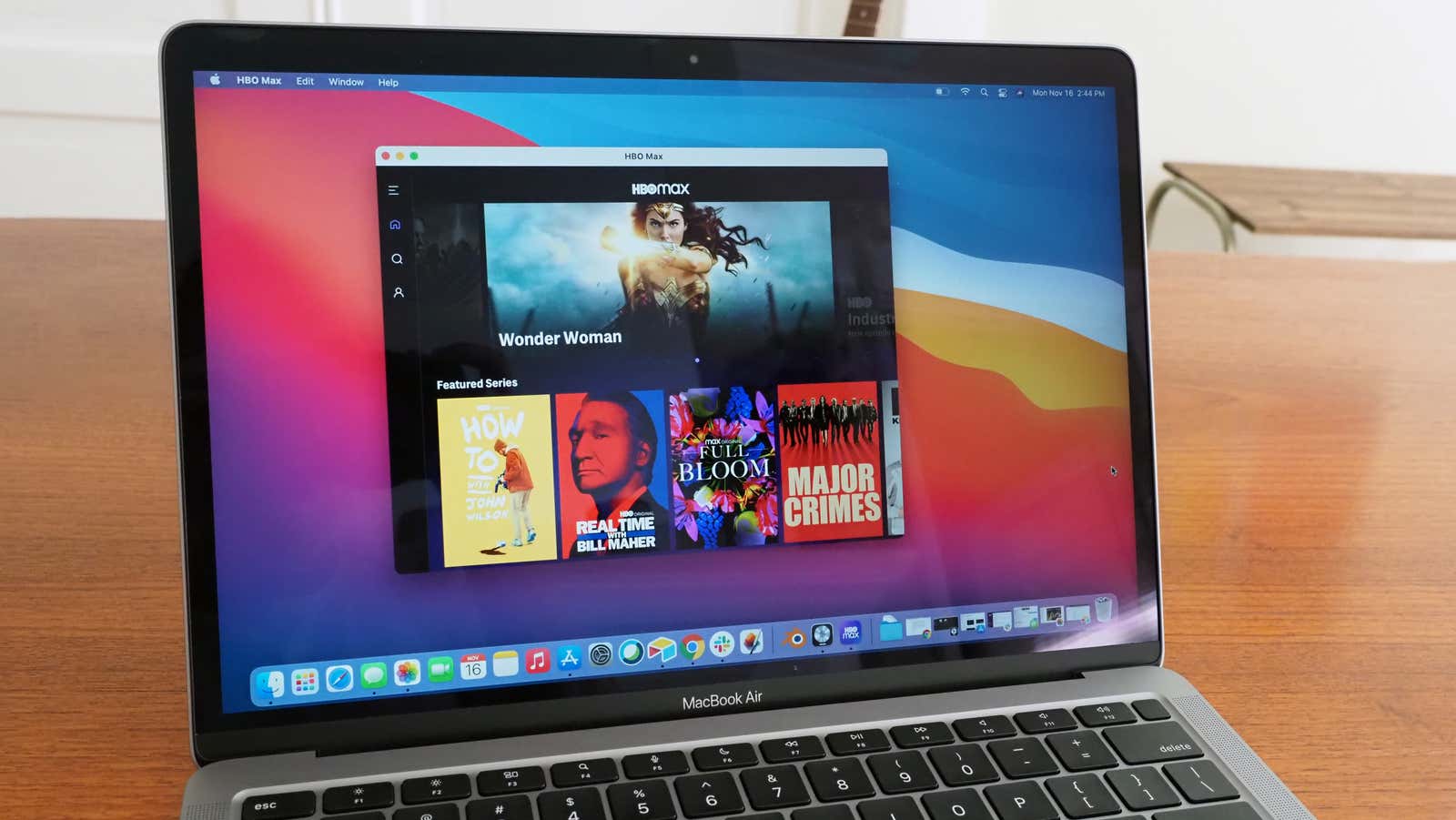 Apple’s MacBook Air has received some crucial internal updates recently, but the larger design of this ultra-portable laptop has remained the same for nearly a decade-always a 13-inch screen. That could soon change with the introduction of a 15-inch model.

Display Supply Chain Consultants’ latest quarterly report (via 9to5Mac) claims Apple is in the process of developing a 15-inch version of the MacBook Air that would live alongside a slightly expanded 13-inch model. We don’t know the exact size of the smaller version, but it is expected to still be within the 13-inch to 14-inch range.
Ming-Chi Kuo, a noted Apple analyst at TF International Securities, responded to the report with his own predictions for this rumored MacBook Air 15. He said mass production of the device would begin in the fourth quarter of 2023 if everything goes to plan. Kuo also noted that Apple would try to use the same 30W adapter as the current MacBook Air despite the upcoming model having a larger screen that requires more power. He wrapped up his predictions with a disclaimer: this “MacBook Air” might not be called that after all.

Bloomberg’s Mark Gurman wrote early last year that Apple had “considered building” a larger version of the MacBook Air with a 15-inch display but chose to abandon the idea for the upcoming generation of devices. If these reports align, it would mean Apple is giving itself another year to iron out the kinks.
Quantum Matrix Technology
Experience this brilliantly intense picture powered by a vast array of tiny light cells using exclusive Mini LED designed technology for hyper-focused brightness and dimming in all the right areas.
Apple will release a new MacBook Air sometime this year before it debuts the larger version, should the predictions prove correct. Kuo had previously guessed that that next MacBook Air would go into mass production in late Q2 or Q3 of this year with a redesigned chassis, more color options, a standard LCD display, and the same M1 chip as before.

Why Apple might take this approach: right now, not much separates the MacBook Air from the MacBook Pro 13. These two machines run on the same processor, have 13-inch panels, and even share the same port selection. Equipping only the MacBook Pro with an M2 would reinstate its place as a legitimately “Pro” device.
Looking past the most immediate changes, a 15-inch MacBook Air could be a popular machine for many users who want a large display but don’t need the additional performance of the much pricier MacBook Pro 14 and 16 options.