Canada bans Huawei and ZTE from its 5G networks

Canada bans Huawei and ZTE from its 5G networks

Canada has finally joined the U.S. and its other Western allies in banning 5G network equipment from Chinese telecom giants Huawei and ZTE. 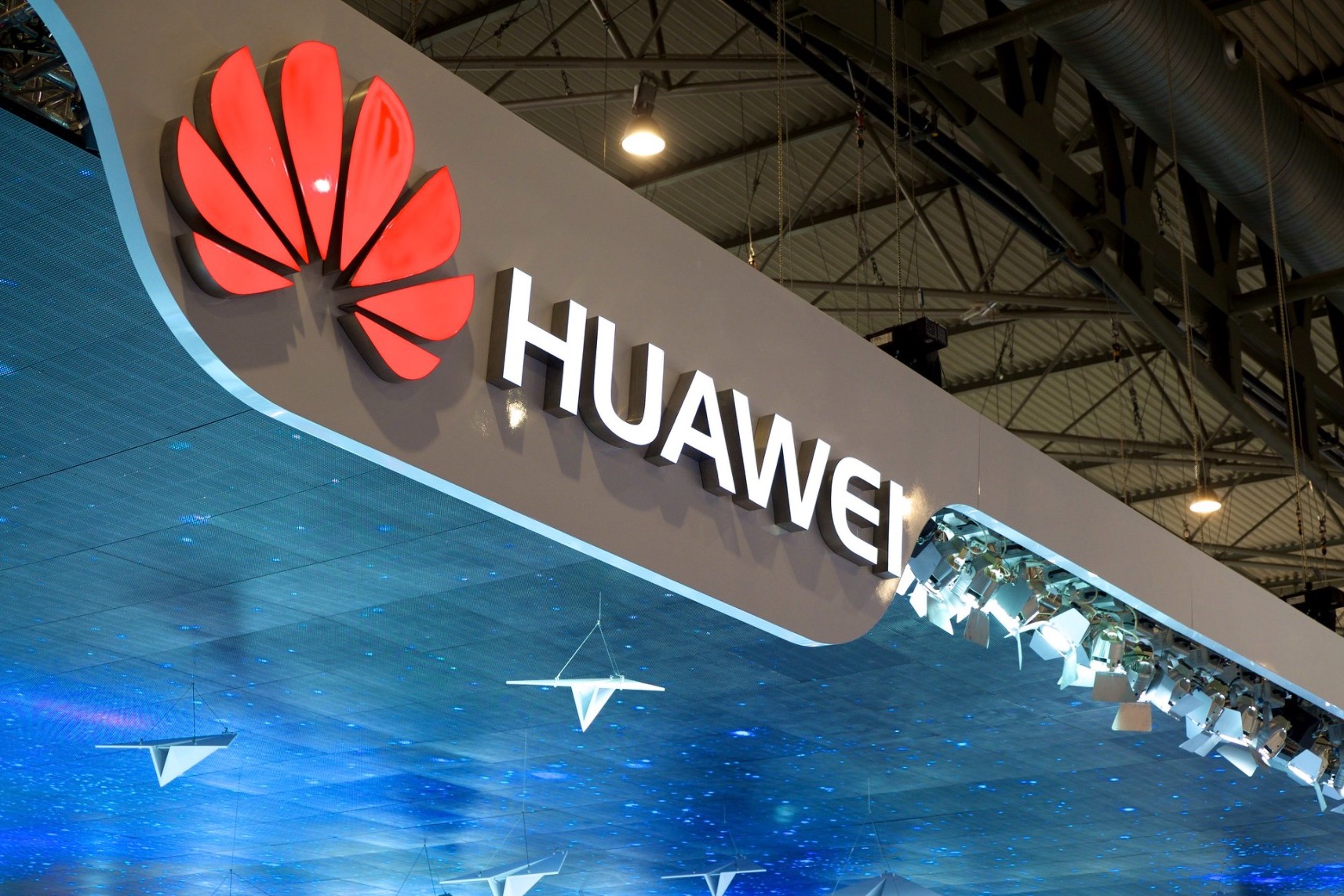 Karlis Dambrans/ Flickr
“Let me be very clear. We will always protect the safety and security of Canadians and will take any actions necessary to safeguard our telecommunications infrastructure,” said Francois-Philippe Champagne, Canada’s minister of Innovation, Science, and Industry. Before taking on that post last year, Champagne served as Canada’s minister of Foreign Affairs.
The complete ban isn’t scheduled to come into effect until June 28, 2024, at which time all existing Huawei and ZTE 5G equipment must be removed from wireless carriers’ networks. For now, the government is asking service providers to stop buying any new 4G and 5G equipment from the two companies as of September 1, 2022. However, with a likely ban looming on the horizon, most Canadian wireless carriers have already avoided equipment from Huawei and ZTE while building out their 5G networks.
The ban also covers all 4G equipment from the two Chinese telecom companies, although that’s not set to take effect until the end of 2027. At that point, all existing 4G equipment must also be removed from Canadian telecom networks. The Canadian government will not be reimbursing carriers that already installed equipment from the banned Chinese telecom providers.
The new policy also doesn’t prohibit the sale of Huawei and ZTE smartphones to consumers. Canadian carriers voluntarily stopped carrying Huawei phones years ago, although they still offer a few ZTE models such as the Blade A7 and Cymbal 2.
How we got here
Discussions around the risks of Chinese telecom equipment began in February 2018 when FBI Director Chris Wray issued a warning to the U.S. and its allies against buying equipment from Huawei and ZTE.
By August 2018, Australia became the first to ban Huawei and ZTE equipment from its 5G rollout entirely. That same month, Canadian Prime Minister Justin Trudeau emphasized that Canada would rely on its own internal security agencies to advise the government on the security of its telecommunications networks.
Later that year, U.S. senators officially asked Canada to consider banning Huawei from its 5G rollout. In June 2019, then-President Donald Trump signed an executive order barring Huawei from doing business with any organization operating within the U.S. While Trump relaxed some of those restrictions a few weeks later, the rules remained firmly in place for U.S. government agencies and departments.
Meanwhile, Ralph Goodale, then Canada’s Public Safety minister, said that Canada was seeking more information from the U.S. about the potential security threat. It was unlikely a decision would be reached before the fall 2019 election, Goodale added.
In 2020, the U.K. joined its other two Five Eyes allies, barring Huawei from its 5G networks, with all equipment to be phased out by 2027. Even after the opposition parties in the Canadian Parliament passed a nonbinding motion in November 2020 asking the government to ban Huawei by the end of the year, Canada continued to drag its heels.
While the government hasn’t commented on whether any new national security concerns prompted this latest decision, Public Safety Minister Marco Mendicino said at the press conference that “an extensive and thorough security examination of 5G and wireless telecommunications technologies” had to be “carried out meticulously, responsibly, and with all the due diligence that was required in order to protect our national security.”
However, multiple sources within the government have revealed that the delays were at least partially motivated by diplomatic concerns. Unlike its allies, Canada was in the uncomfortable position of having two Canadian citizens, Michael Spavor and Michael Kovrig, sitting in a Chinese prison. The pair, known colloquially as “the two Micheals,” were taken into custody on espionage charges following the arrest of Huawei Chief Financial Officer Meng Wanzhou by the Royal Canadian Mounted Police at Vancouver airport in December 2018 on a provisional U.S. extradition request related to U.S. sanctions against Iran.
The two Michaels were put on a plane back to Canada on the same day Meng was released after a Canadian court dropped her extradition case. Three days later, Canadian Prime Minister Justin Trudeau said that his newly reelected Liberal government would be deciding on the Huawei ban “in the coming weeks.” While it’s taken longer than that, the decision announced this week finally brings the matter to a resolution.
What this means
The ban will likely have little impact on the Canadian telecommunications landscape. Most carriers saw the writing on the wall when they were still planning their 5G networks and have avoided Chinese 5G equipment like the plague.
For instance, two of Canada’s biggest wireless network operators, Bell and Telus, partnered with Ericsson and Nokia in 2020 to build out their 5G networks, canceling previous agreements with Huawei. Canada’s third major carrier, Rogers, has enjoyed a long-standing partnership with Ericsson going back to its GSM days. 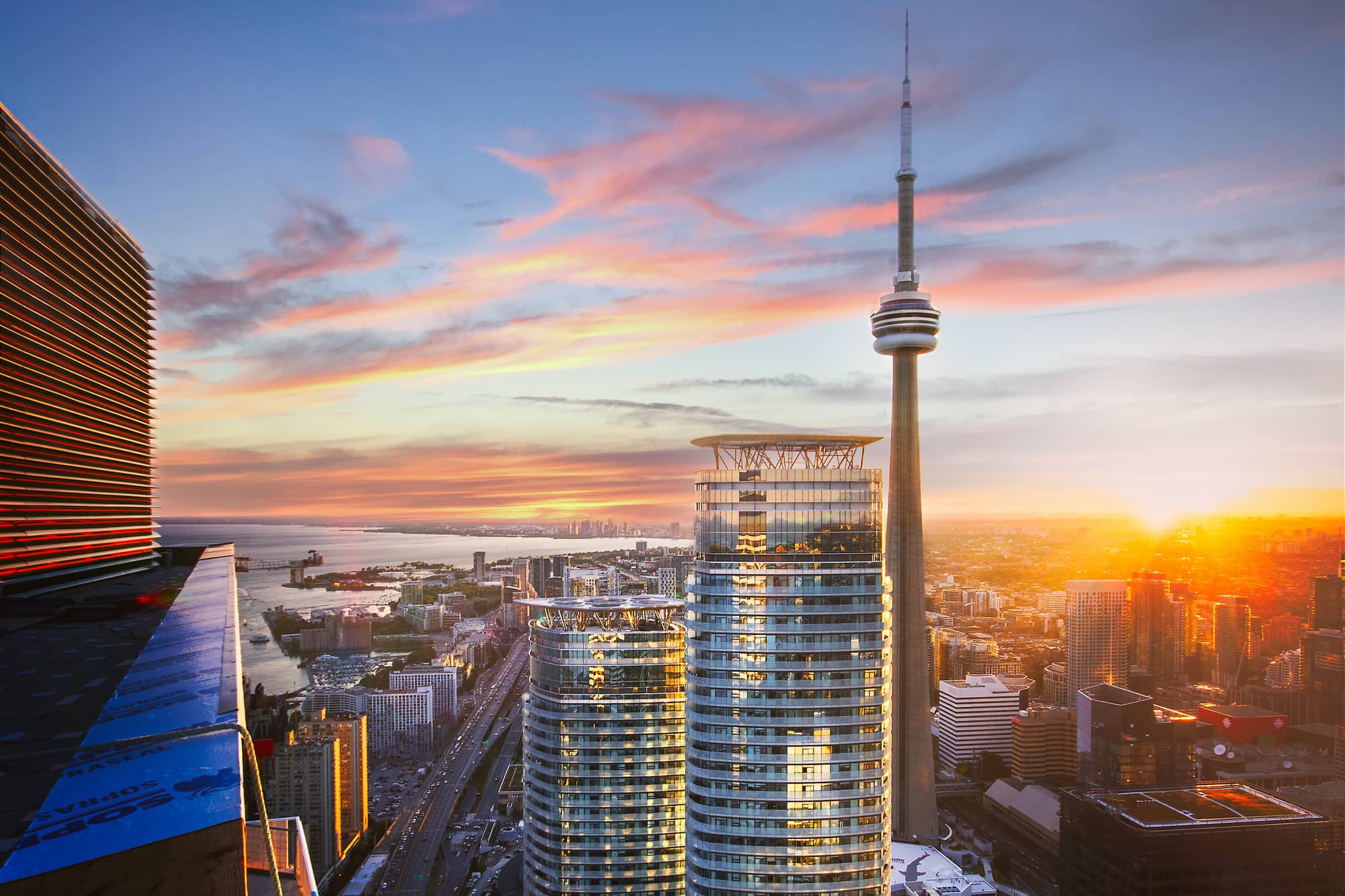 Marcin Skalij / Unsplash
Although Bell and Telus use 4G equipment from Huawei and ZTE, they won’t be required to remove this equipment until the end of 2027, by which time 4G/LTE networks will be on their way out anyway.
Ultimately, the ban on 5G equipment from Huawei and ZTE proves the value of the O-RAN Alliance, a group of wireless providers and vendors who have been working together to eliminate proprietary systems and ensure that gear from multiple manufacturers can seamlessly work together. Notably, Huawei is not a member of the O-RAN alliance.
As carriers deploy 5G networks based on O-RAN, they no longer need to rely on equipment from a single vendor, lessening the negative impact should a company go out of business or equipment becomes unavailable due to sanctions like what we’ve seen with Huawei and ZTE.
Editors' Recommendations
What does a private 5G network mean for you?
Moto G 5G hands-on review: Good phone, better battery
What is low-band 5G? Sub-6 explained
What is mmWave? High-band 5G explained
Qualcomm’s latest 5G modem brings standalone mmWave, improved Sub-6 speeds to phones