The Framework Laptop is one of the most unique tech gadgets out there, as a fully modular and upgradeable laptop. Just how upgradeable is it? Well, to prove its point, the company is now selling a CPU upgrade to Intel’s latest 12th-gen processors, which are now available for pre-order.
For the uninitiated, Framework Laptops were launched last year as fully modular devices that allow you to essentially put together your own laptop with compatible parts. If the part goes bad or if you want to upgrade, it’s a simple matter of switching out the part. You can even switch out all the ports to create the ideal connectivity you need.
For those interested in pre-ordering the Intel processors, Framework is offering the Core i7-1280P, Core i7-1260P, and Core i5-1240P for purchase. Pre-orders require a $100 deposit but the company says it’s fully refundable.
Additionally, Framework will be offering an Ethernet Expansion Card – which was one of their most popular requests. It uses a Realtek RTL8156 controller and supports 2.5Gbps. It will be available later this year. 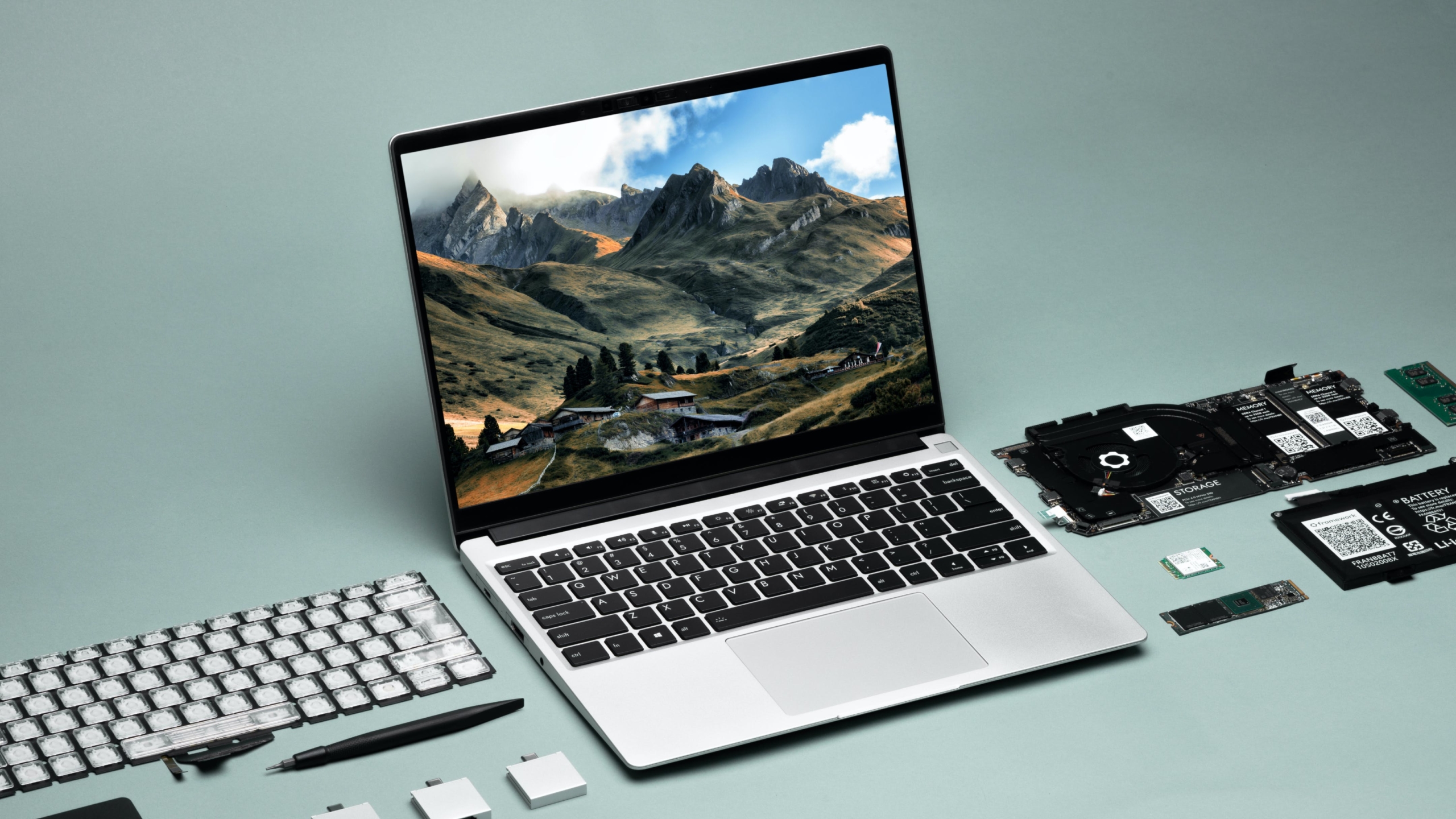 It all happens through the Framework Marketplace, where you can also swap out components like the keyboard and the deck the keys rest in, audio board, wireless antennae, display, and even the hinge. In fact, you can replace almost every single major part of the laptop.
Not only is this a boon for those who like to tinker, but it also makes a big statement in the right-to-repair movement. The Framework Laptop DIY Edition essentially allows you to customize and assemble a laptop like you would build a desktop.
Framework is a bit of a unicorn in the consumer electronics space because of its commitment to a modular laptop that’s repairable.
“The conventional wisdom in the industry is that making products repairable makes them thicker, heavier, uglier, less robust, and more expensive. We’re here to prove that wrong and fix consumer electronics, one category at a time. Our philosophy is that by making well-considered design tradeoffs and trusting customers and repair shops with the access and information they need, we can make fantastic devices that are still easy to repair. Even better, what we’ve done to enable repair also opens up upgradeability and customization. This lets you get exactly the product you need and extends usable lifetime too.” 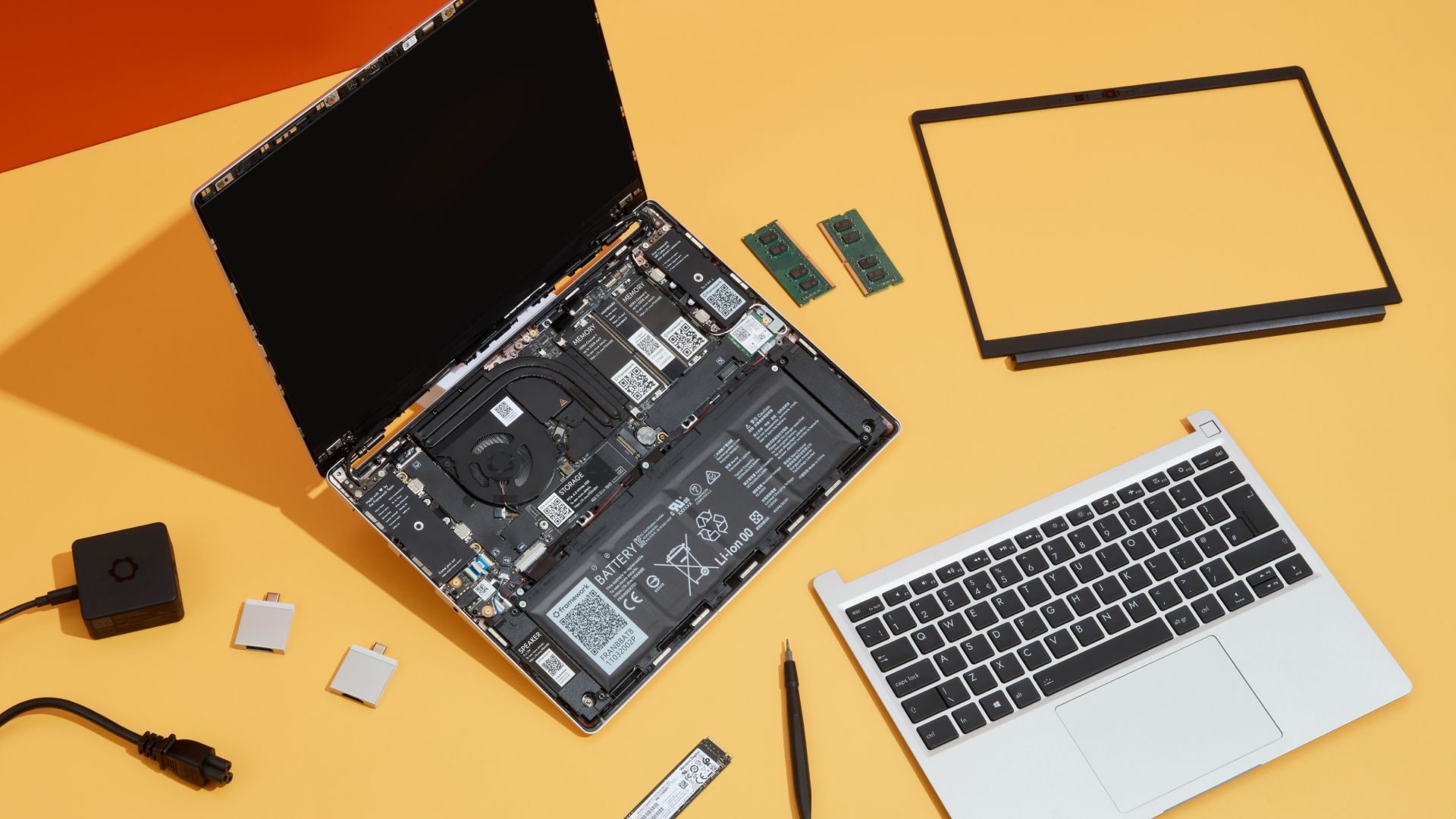 Modular devices aren’t anything new. Google tried to create a modular smartphone with their Project Ara. Essentially, you could swap out different components. Unfortunately, Google shuttered the project in 2016.
LG tried and failed with the G5 smartphone, adding the ability to swap out components called “friends.” Motorola’s “Moto Mods” was actually mildly successful, but was expensive and thus people lost interest.
While the idea of a modular smartphone may be dead, a modular laptop still has a promising future. The ability to “build” a laptop as you would a desktop is enticing not just for the right to repair, but curtailing e-waste as well.
Editors' Recommendations
New HP Spectre x360 16 ditches Nvidia, embraces Intel Arc
AMD vs. Intel: Which wins in 2022?
The new Acer Swift 3 is an OLED laptop for just $900
Acer Predator Triton 300 SE 16 hands-on review: Larger and in charge
Acer’s new workstations are more powerful than ever before