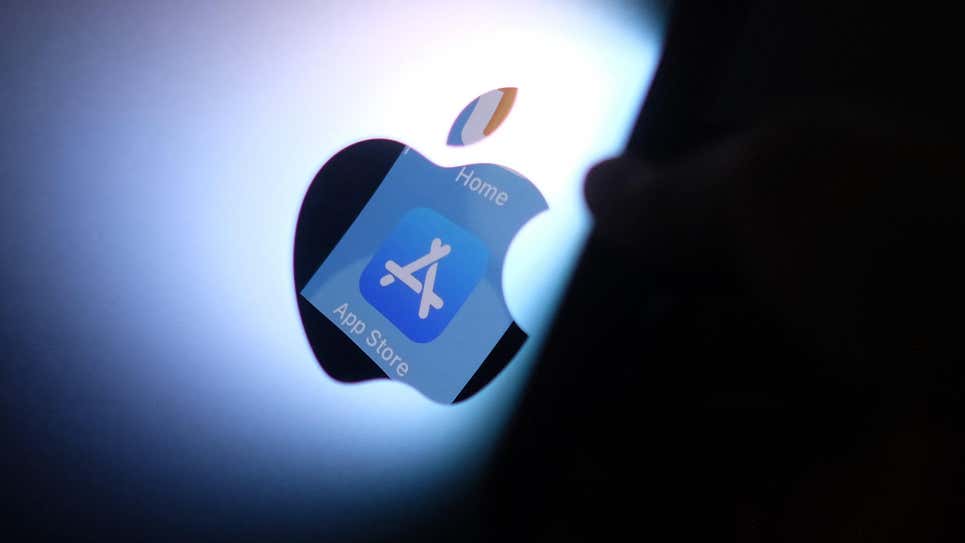 Now that Google’s developer conference is over, it’s time to shift our focus to Apple’s reveal circus. WWDC 2022 is happening in three short weeks, beginning on June 6. Expectedly, the rumor mill has started ramping up, and the first significant bit seems to be related to what’s coming in the next version of the iPhone’s operating system.

The latest edition of the Power On newsletter, written by Bloomberg’s Mark Gurman, offers a glimpse at the changes iPhone users could see in iOS 16. The tease is minimal, but it provides some context into what to expect from WWDC. Gurman writes:
While I don’t expect Apple to present a full redesign of the software, there should be major changes across the system, new ways of interacting and some fresh Apple apps. The news about watchOS 9 will be significant as well.
The “fresh Apple apps” likely refers to a refresh of the bundled Apple iOS lineup. That means Apple’s default browser, Safari, could get a bump to its user interface, along with Messages, Photos, and the other Apple apps that come preloaded with each device, including iPad apps. There is also some hope that Apple will announce new apps to add to the package, like it introduced apps in previous versions of iOS.
While Gurman’s predictions aren’t set in stone, they follow what’s been buzzed about in Apple circles. Gurman also used the Power On newsletter last month to declare “fairly significant enhancements across the board,” with mention of an update to iOS’s notifications and new health-tracking features, which would align with reports that sprouted last year from the Wall Street Journal. A trusted industry source also tweeted recently that the latest Apple Watch Series 8 rumors fit the bill.
Experience Next-Level Sound
Spatial audio with dynamic head tracking provides theater-like sound that surrounds you
WWDC is expected to take place virtually between June 6-10, with Apple’s keynote kicking off the event on that first day. That presentation is usually when we learn what’s new for developers and users in Apple’s varying platforms, from iOS to macOS, and everything in between.