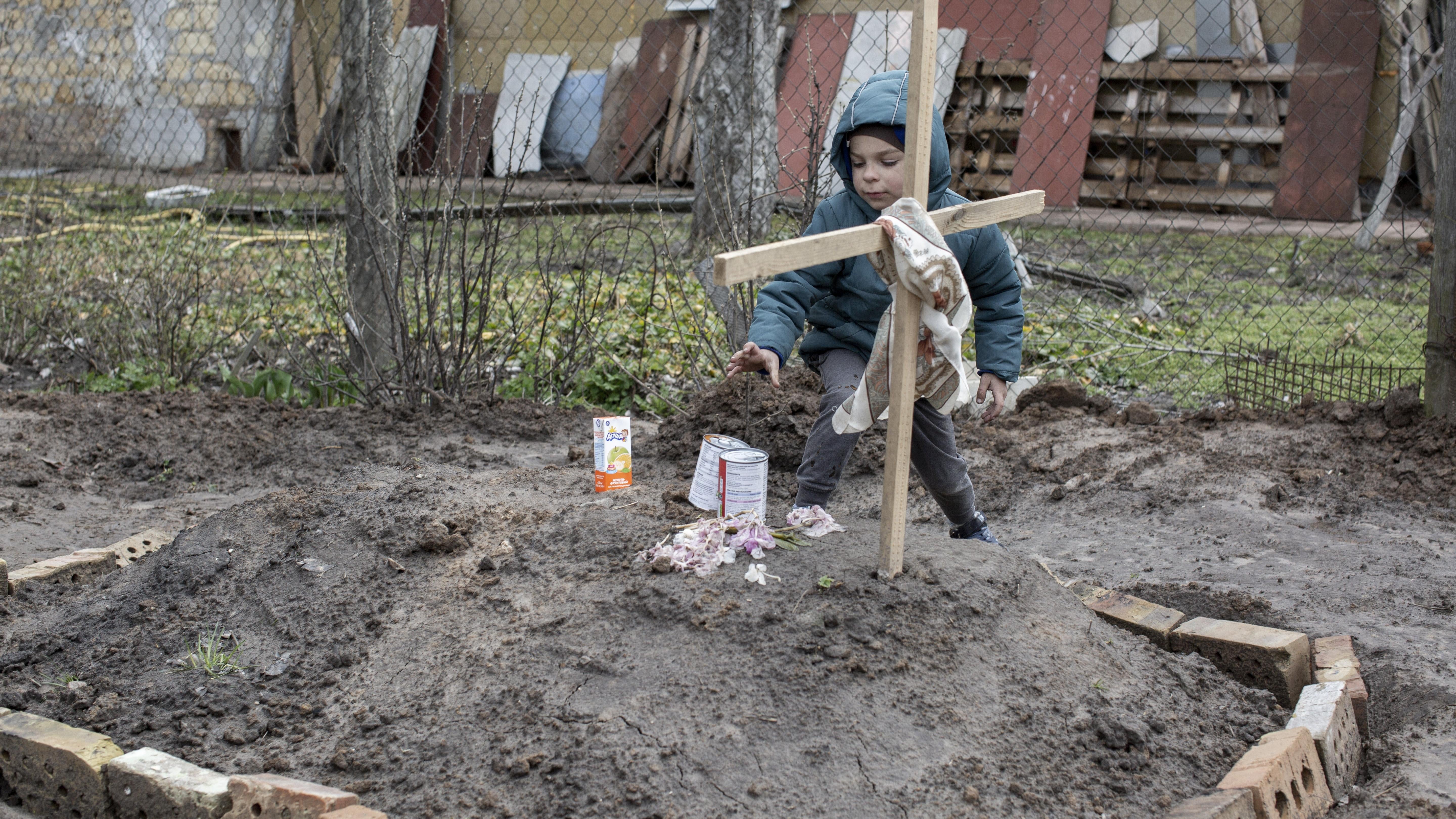 Intel will suspend all business operations in Russia in response to the country’s continued war on Ukraine, according to a statement from the company late Tuesday. The tech giant has roughly 1,200 employees in Russia.

“Intel continues to join the global community in condemning Russia’s war against Ukraine and calling for a swift return to peace. Effective immediately, we have suspended all business operations in Russia. This follows our earlier decision to suspend all shipments to customers in Russia and Belarus,” Intel said in a statement published online.
Intel’s exit from Russia follows at least 600 other companies that have left the country since the invasion, according to a tally from the Yale School of Management. Apple, Dell, Honda, Ikea, and a host of others have decided to leave Russia over the atrocities being committed in Ukraine.
Russia first invaded Ukraine on Feb. 24 in what President Vladimir Putin described as a limited military operation to “denazify” the country. But it became pretty clear early on that Putin’s real goal was to take the entirety of Ukraine by force.

“Our thoughts are with everyone who has been impacted by this war, particularly the people of Ukraine and the surrounding countries and all those around the world with family, friends and loved ones in the region,” Intel said in a statement.

Stay on top of your health with high and low heart rate, and irregular heart rhythm notifications.
Track your daily activity on Apple Watch, and see your trends.
“We are working to support all of our employees through this difficult situation, including our 1,200 employees in Russia. We have also implemented business continuity measures to minimize disruption to our global operations.”
Over 4.2 million people have fled Ukraine since the war began, according to the United Nations. Most of those refugees are in Poland, with the neighboring company currently hosting over 2.4 million Ukrainians.
Most recently, Russian troops leaving the town of Bucha allowed the world to see some of the atrocities committed there, including alleged war crimes and the killing of civilians. Many of the civilians had their hands tied behind their back before they were shot, according to reports on the ground.