It has been two years since Irrfan Khan passed away, leaving behind a glowing legacy of films. On the actor’s second death anniversary, one of his unreleased films, ‘Apno Se Bewafai’ was slated to hit the screens. Piyush Shah, who is associated with the film, told ETimes why they couldn’t release ‘Apno Se Bewafai’ on April 29. He said, “We want to the audience to see this film which is a total family entertainer, but there were three releases this week.” 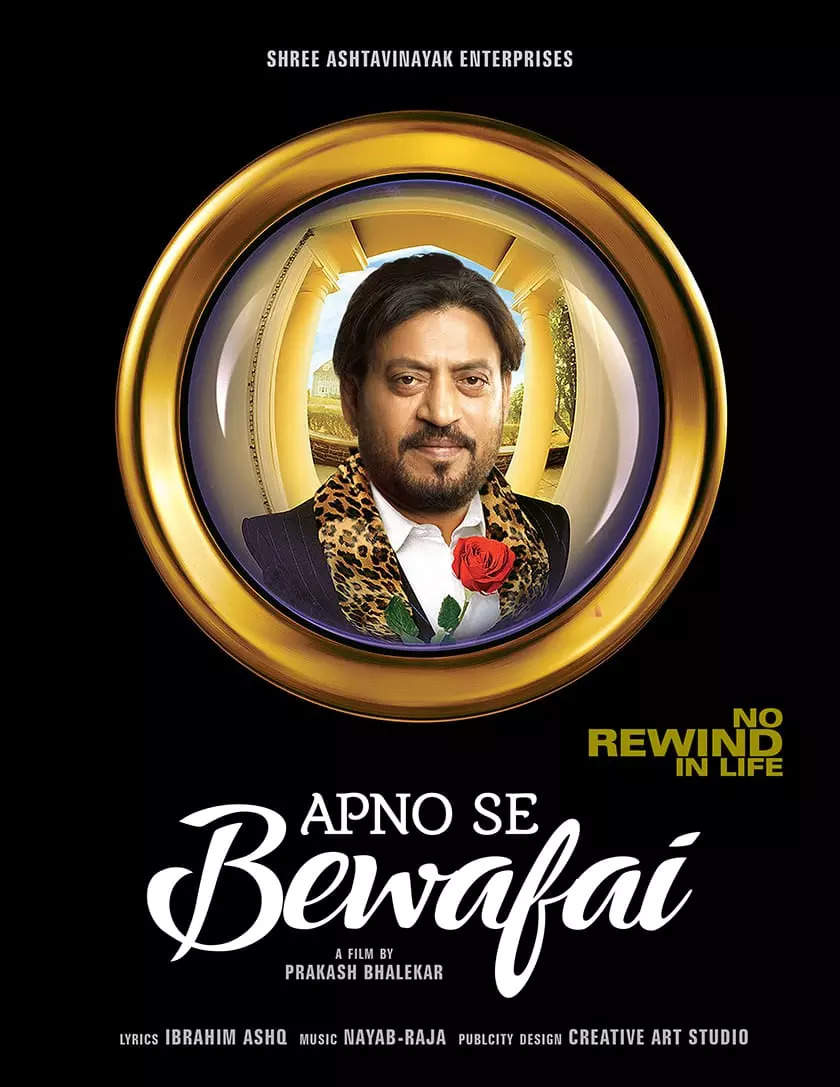 ‘Apno Se Bewafai’ was certified by the CBFC in 2019 and the makers were ready to release it but the pandemic changed their plans. “We wanted to ‘Apno Se Bewafai’ in around April 2020, which was just after ‘Angrezi Medium’ but the lockdown happened and our film’s release had to be postponed.”When asked about what Irrfan had to say about the film, Shah said, “He was a thorough gentleman and told me to release the film and offered full support.”

Earlier this year, Irrfan Khan’s wife Sutapa had shared a candid picture of the late actor on the sets, interacting with his son Babil. “When father and son work on the same film ‘on’ and ‘off’ camera – I don’t know what they were discussing but it always seemed like a life or death matter (whether it be the difference in the taste of today’s nimbu Pani to that of yesterday’s or perhaps some actual existential inquiry). Irrfan do you miss our conversations? Babil misses these terribly. may you give me the place of second best conversation companion in your life Babil atam. I know I can never fill the void you feel,” Sutapa had shared. Irrfan Khan had been battling cancer since 2018 and the 53-year-old was hospitalised for colon infection in 2020, when he passed away.