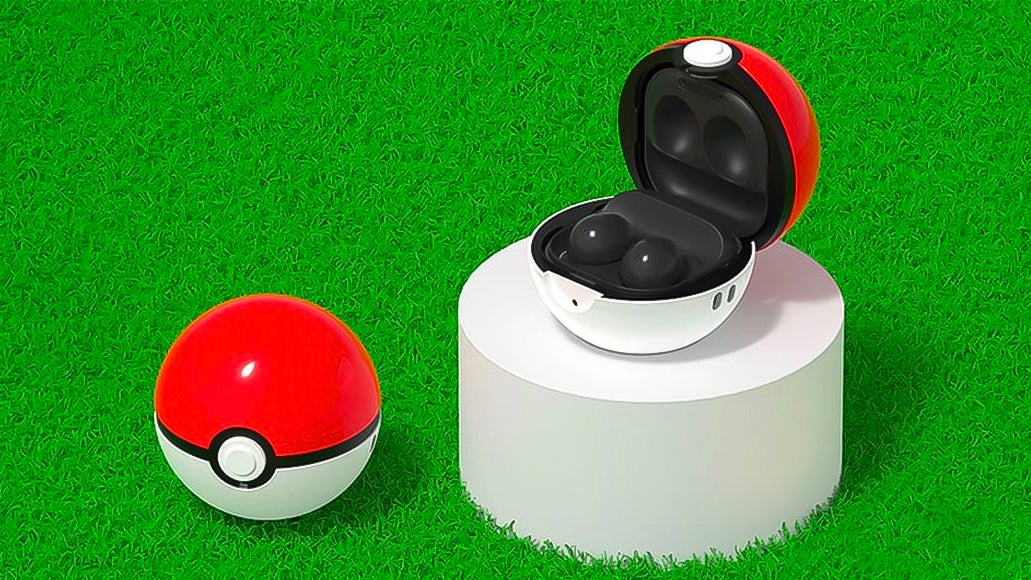 Given they’re now part of a lot of people’s everyday carry, there’s good reason for wireless earbud makers to get more creative with the charging cases these devices rely on: within reason. Eschewing pocket-ability altogether, Samsung has created a Pok’e Ball case for the case its Galaxy Buds 2 charge in, and it will only be available in limited quantities.

Pok’emon has been wildly popular for over a quarter of a century at this point, so it makes complete sense for any company to attempt to hitch its wagon to the brand. In fact, Pok’emon + wireless earbuds is not an entirely new idea. In 2020, Razer revealed a similar collaboration with a pair of bright yellow Pikachu-themed wireless earbuds that docked and charged inside a replica Pok’e Ball. It wasn’t a perfect Pok’e Ball replica-its proportions were a little skewed, similar to Nintendo’s own Pok’e Ball Plus controller-but it was still charming. 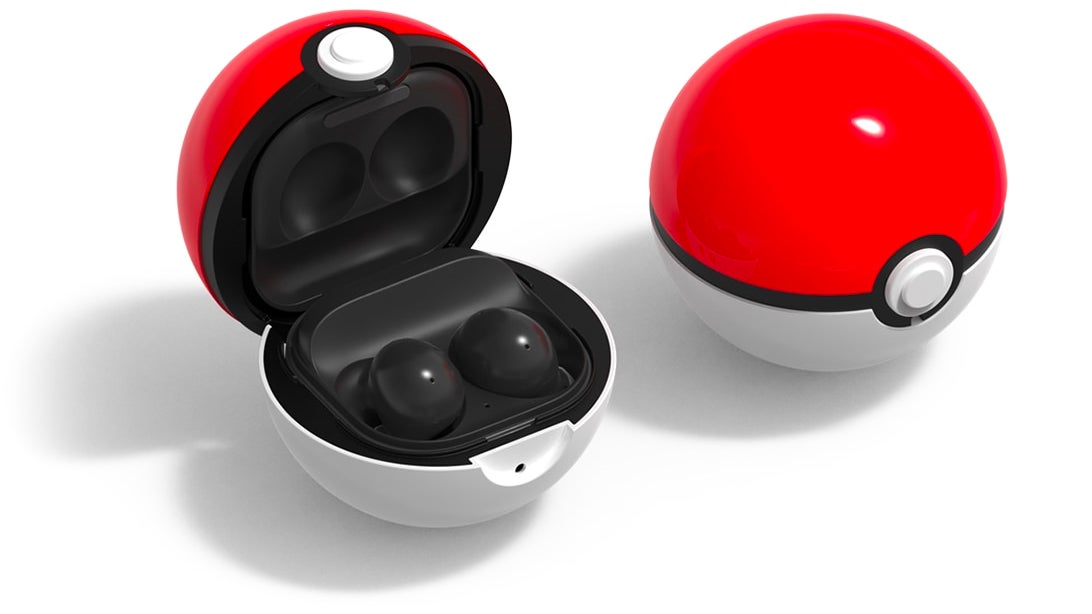 Samsung is taking a different approach with its Pok’emon tie-in. The Pok’e Ball looks more accurately proportioned to what’s used in the games and cartoons, but it’s actually designed as a holder for the Galaxy Buds 2's own charging case, which nestles inside. The bundle is currently listed on Samsung’s Korean website with a price tag of 134,000 won, or roughly the equivalent to the $110 that Samsung is now asking for the Galaxy Buds 2, and comes with a handful of Pok’emon stickers for customizing the charging case inside.
You can’t order one just yet, and once available, Samsung will only be releasing it in limited quantities, but the Pok’e Ball cover is also promised to be compatible with the Galaxy Buds Pro and Galaxy Buds Live, which makes us hopeful that Samsung will also be offering this as a standalone accessory for existing Galaxy Buds owners.
Experience Next-Level Sound
Spatial audio with dynamic head tracking provides theater-like sound that surrounds you