A lot of girls watch my films & identify with my roles: Kangana
Kangana said that rather than looking at films as women or male-oriented, a film should simply be seen as a film. She said, ” Har ladki bohot dhaakad hoti hai. Aaj mujhe itni janta support karti hai, usmein bohot saari ladkiyan hain. A lot of girls watch my films. Girls identify with my roles.” 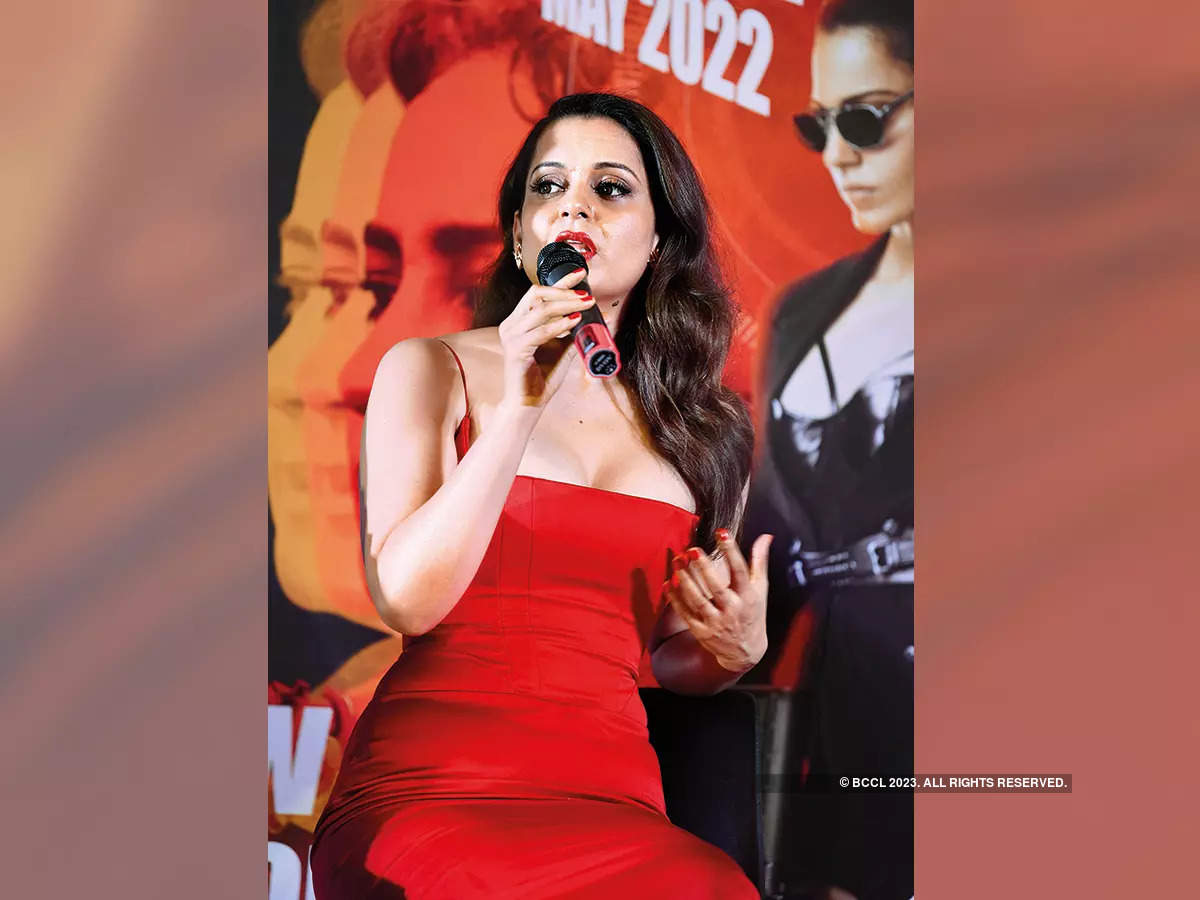 Kangana, who plays a spy in this film, added that she also views her previous roles as equally dhaakad. “Whether I am playing a girl who fights a snatcher trying to steal her bag (Queen), a mother who’s trying to get her career back on track (Panga), a woman who’s fighting mental health issues (Judgementall Hai Kya) or a freedom fighter (Manikarnika) – all those women are dhaakad,” she said. 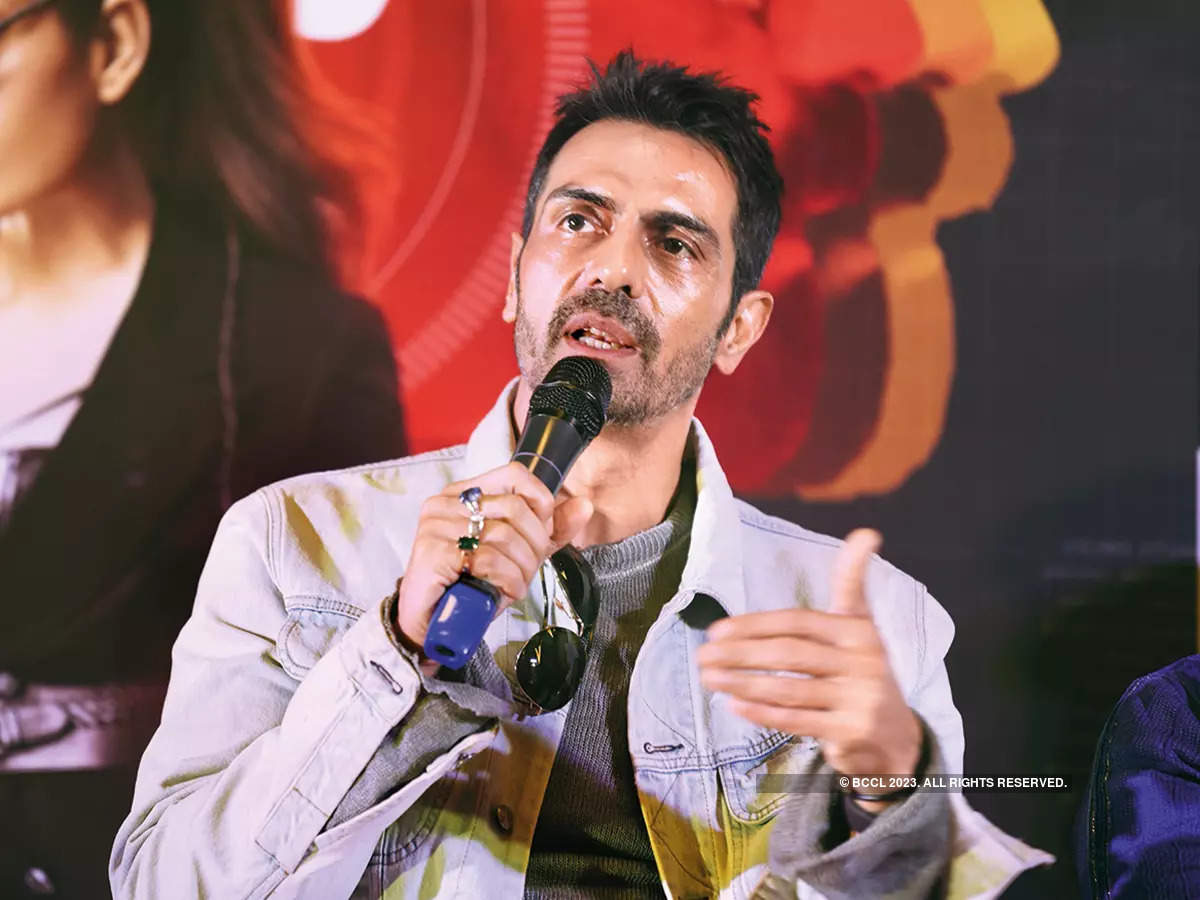 I’ve done at least one woman-oriented film every year: Arjun
Arjun said, “I am glad that this role came along. Aapne iss tarah ka villain nahi dekha hoga. I am coming on the big screen after a long time. I have done at least one woman-oriented project every year since I started working in this industry. I have always supported women, be it in Dil Hai Tumhara, Tehzeeb or The Rapist. If you don’t give them a superficial-level effort, you will find that women put a lot of depth into their work. I haven’t seen more hardworking people than women and Dhaakad is a tribute to them.” 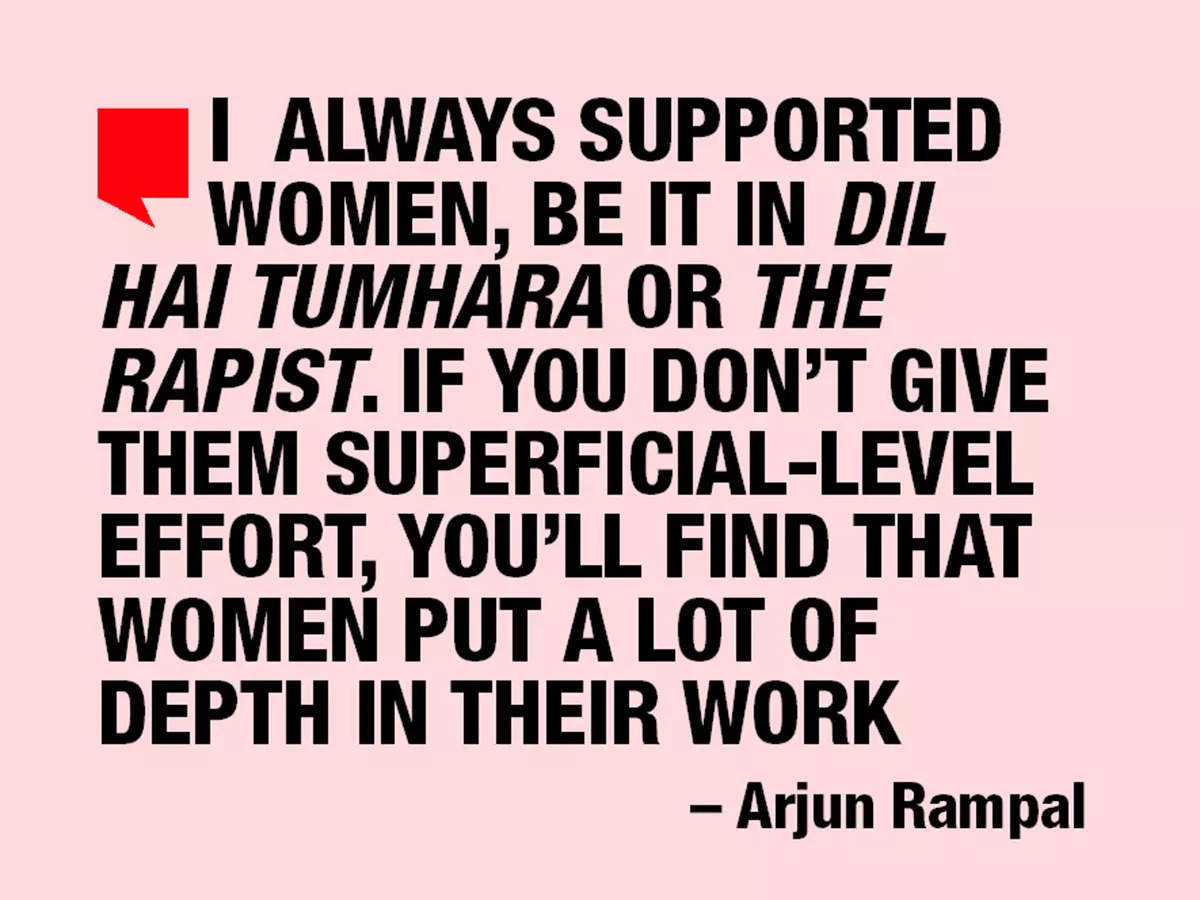 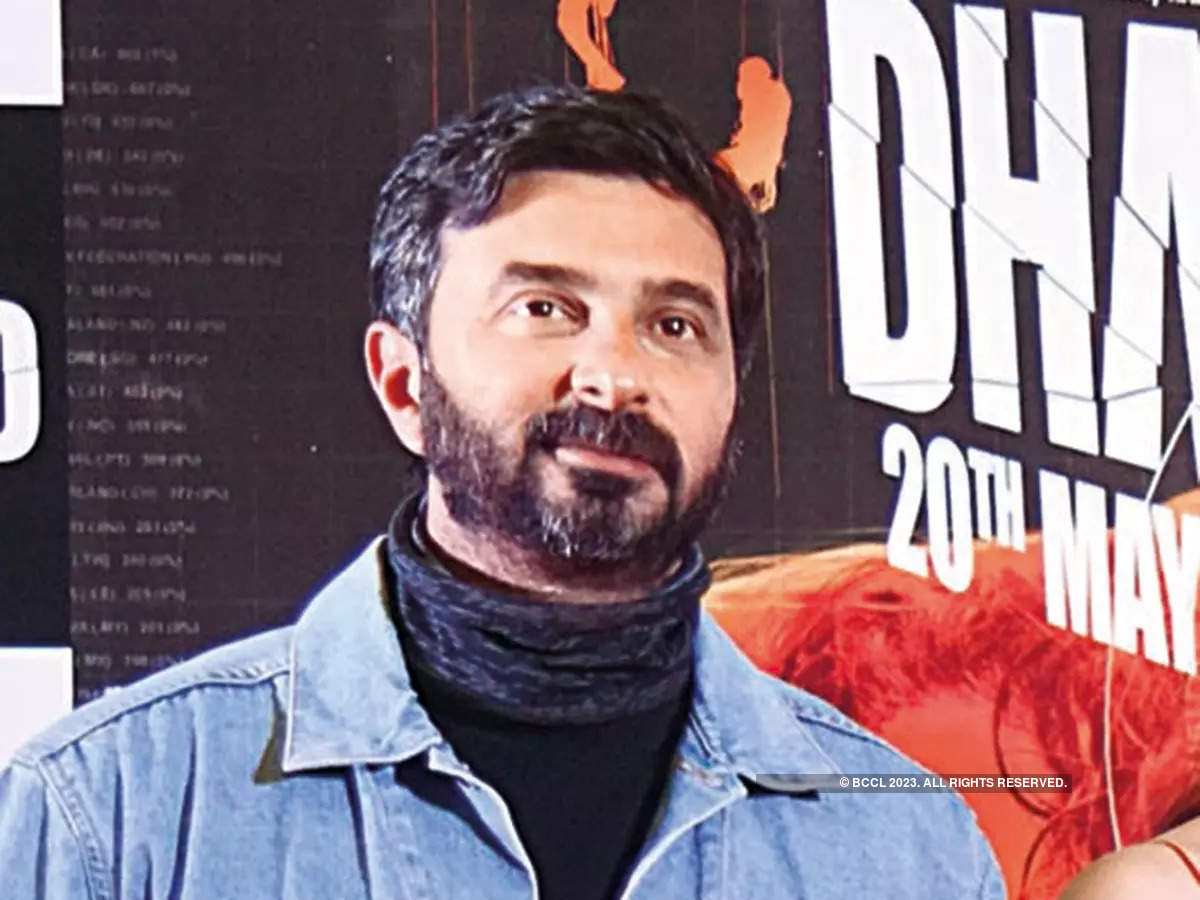 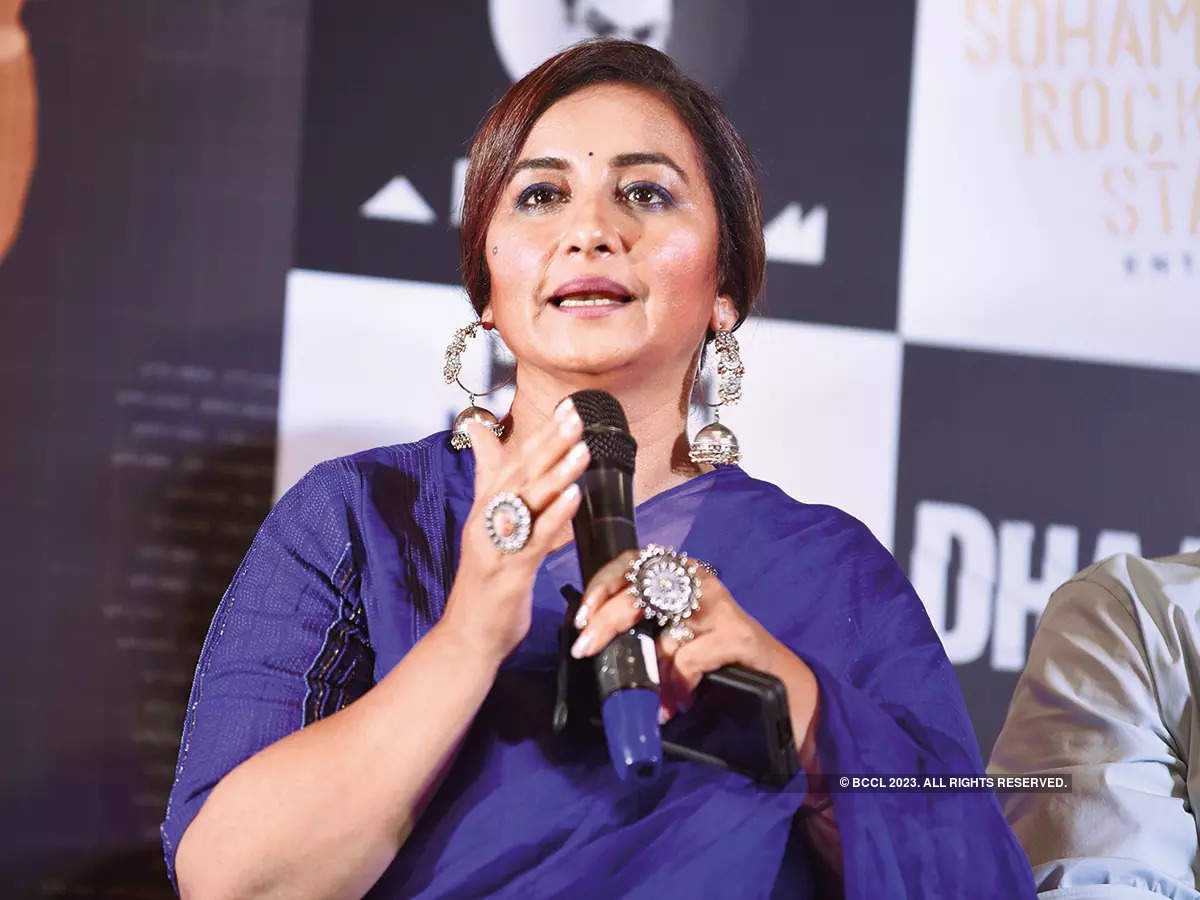 Talking about what sets her role in this movie apart from others, Divya said, “Some characters have so many layers that you can explore them endlessly. For Dhaakad, every day, I used to find something new to do with this role. Itni khoobsurati se likha gaya hai isse. Razy ne ek alag duniya banayi, jismein sab log apne apne terah se complement kar rahe hain ek dusre ko.”