Texas Plans to punish Companies That plod Away From Fossil Fuels

Texas Plans to Punish Companies That Move Away From Fossil Fuels 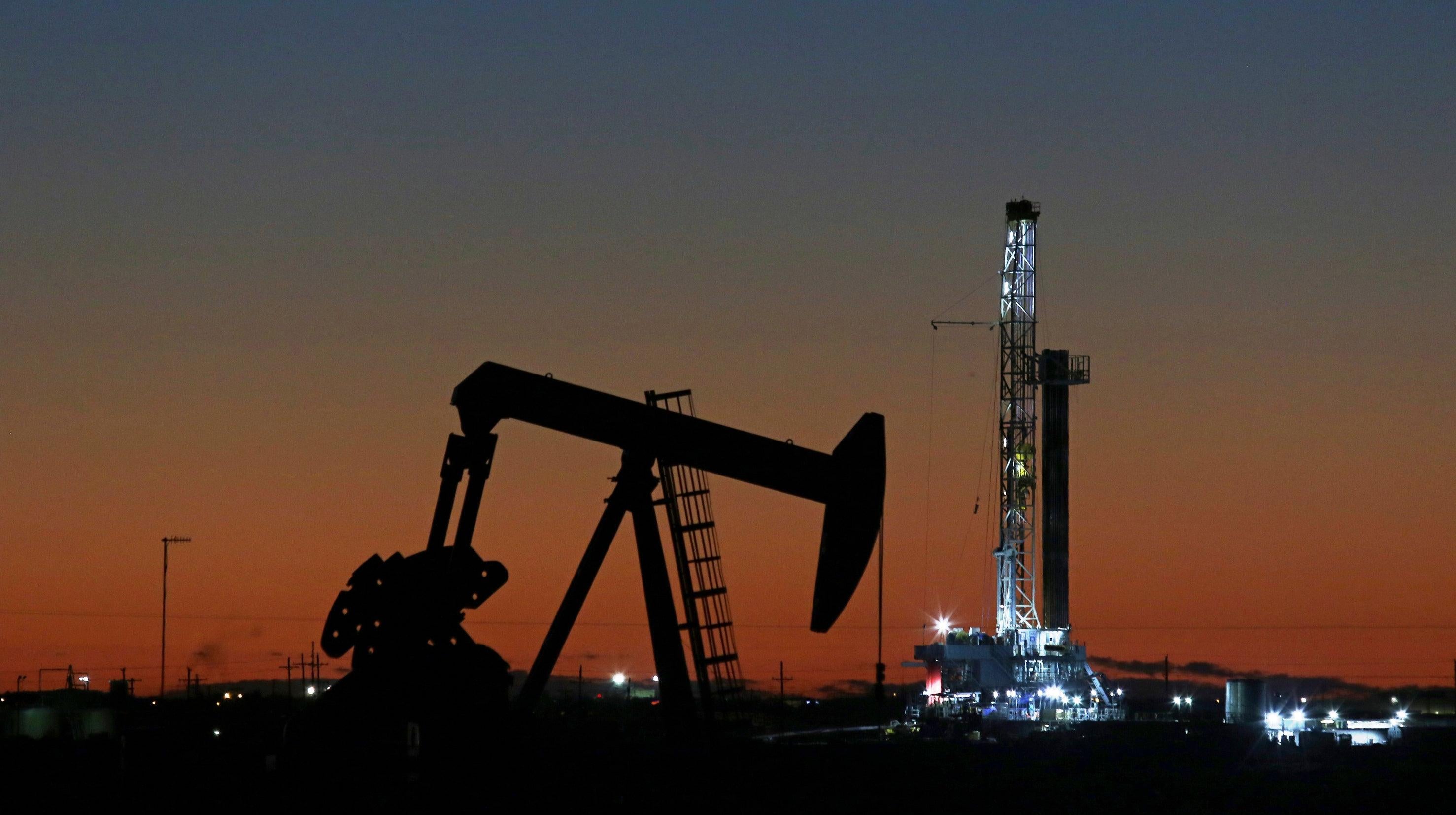 Watch out, financial firms. If you’re mean to fossil fuel companies, Texas is coming for you.
Bloomberg reported this week that Texas’s state comptroller is starting to double down on demands that financial companies tell the state more details about their climate policies, in accordance with a law passed last June that forbids the state from doing business with corporations that “boycott energy companies.” Comptroller Glenn Hegar sent letters to nearly 150 financial companies, ranging from big private-equity firms to smaller investors, about their climate plans this week. The move follows initial inquiries Hegar sent to 19 firms, including BlackRock and JPMorgan Chase, last month.
“We know some of these companies hold investments in oil and gas today, but what about the future?” Hegar said in a statement about the letters he sent last month. “Are they selling the hope of a ‘green’ tomorrow with promises to divest or reduce their fossil fuel exposure?” Great questions, Glenn! Sure glad you’re on this important case.

The law gives the state comptroller broad discretion to assemble a list of companies and allows the comptroller to decide which companies to actually contact-and, as Bloomberg reports, it seems that Hegar is casting a very wide net with the types of corporations and financial firms he is choosing to target. The letter states that if these companies don’t respond within 61 days, it “will result in the presumption under Texas law that your company is boycotting energy companies.”
In the press release, Hegar waxes on about the conflict in Ukraine and “increasing energy prices resulting from artificial efforts to curb domestic energy production” (not true, but okay), but the root of this policy began way before the invasion. The law was first proposed in February 2021 and is actually based on a similar (and controversial) law prohibiting the state from doing business with entities that support the Boycott, Divestment, Sanctions, or BDS movement, for Palestine. Energy companies, Texas Lt. Gov. Dan Patrick said last February, “are being treated a little bit like the state of Israel…That is what is happening in the oil and gas industry.”
Apple AirPods 3
Level up your earbud game
Apple has added premium features previously exclusive to its more luxurious AirPods Pro, such as spatial audio and water resistance.
This legislation actually fits right in with a larger set of forays from the right to co-opt the language of social justice movements to defend dirty energy from the big bad banks who are looking to divest. In 2020, when the oil and gas industry was in a panic thanks to crashing prices during the pandemic, Republican members of Congress sent a letter to the Trump administration asking it help stop “financial institutions from discriminating against America’s energy sector.” Then-Energy Secretary Dan Brouillette, meanwhile, likened banks divesting from Arctic drilling to “redlining,” the racist banking practice where banks historically would not lend money to communities of color.
Polluting industries like natural gas producers and dairy farmers have also recently publicly complained about being “cancelled.” And it looks like the funders behind Big Oil are pretty jazzed about this line of rhetoric: in December, emails revealed that the American Legislative Exchange Council was creating a template copy of the Texas law for other states to reproduce in order to “fight back against woke capitalism.”
But even when big banks promise that they’re becoming greener, they’re still funding billions of dollars of fossil fuel projects worldwide. And some of these banks seem to be okay with reassuring state regulators about their commitments to fossil fuels in private. Emails from Texas’s top climate-denying oil and gas regulator published in March suggest that BlackRock executives reassured him of its commitment to the industry during a January meeting. Meanwhile, climate resolutions put before shareholders at Citigroup, Wells Fargo, Bank of America, and Goldman Sachs this week all failed spectacularly. If I’m being honest, I don’t know if Texas’ comptroller actually has all that much to worry about.