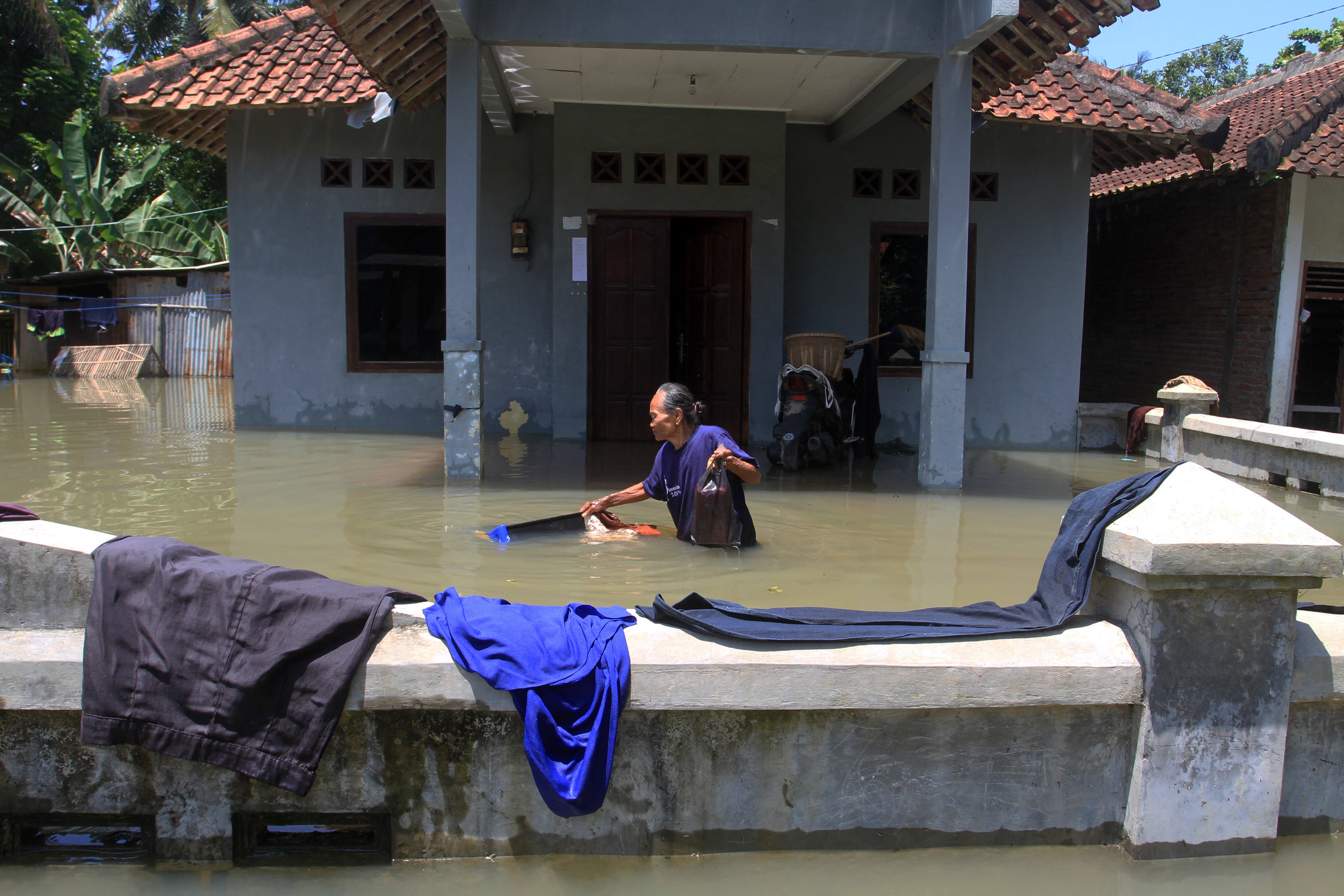 In hopes of protecting more people from climate change-fueled disasters, the United Nations is working on a global system to warn populations who are in the path of a storm or about to be hit by a heatwave or drought. The UN World Meteorological Organization (WMO) aims to build a system within the next five years to ensure that as many people as possible receive appropriate warnings ahead of extreme weather, UN Secretary-General Ant’onio Guterres announced this week.

The response system would alert people about different categories of natural disasters, including “storms, heatwaves, floods and drought” to support better climate adaptation worldwide, according to WMO release.
Early warning systems already exist in places like the U.S. Some states have tornado sirens, for example, and many local television and radio stations in the U.S. also have alert systems. The Federal Emergency Management Agency broadcasts warnings for floods and tornadoes from cell towers that are in the vicinity of the potential weather event to cellphones nearby.
So far, it’s not clear how the UN plans to set up disaster warnings globally, especially for people who may not have access to a smartphone or a device that connects to cellphone service or wifi.
Extreme weather fueled by a warming climate is on the rise. The Atlantic’s hurricane season has become more intense over time. We’re seeing more and more storms reaching higher categories of intensity and stalling instead of quickly moving over an area. Tropical storms are making their way farther north, leaving behind a wake of flooding, damaged property, and death.
Klipsch Reference Series 2-Way Bookshelf Speakers (Pair)
Studio quality sound
Klipsch is well-known for their excellent reference speakers, used in mixing rooms the world over, due to their crystal-clear sound, untinged by overly-heavy bass lean or tinny treble bias.
“Early warnings and action save lives,” Guterres said during a World Meteorological Day speech earlier this week. “We must boost the power of prediction for everyone and build their capacity to act.”
About one in three people around the world do not have access to information from an early warning system that would make it easier for them to take the necessary steps, like evacuation, to protect themselves and their livelihoods, a 2020 UN climate disaster report found.
Guterres said that more than half of people living in Africa lack access to any early warning system at all, making the likelihood of displacement and death higher for people there.

“This is unacceptable, particularly with climate impacts sure to get even worse,” Guterres said. The WMO is expected to present its action plan for the global warning system at COP27 in Egypt later this year.
Even for areas with preparedness systems, these disasters remain deadly. In 2021, the U.S. alone experienced 20 extreme billion-dollar weather disasters-including Hurricane Ida and the Pacific Northwest heat wave-that that killed 688 people, according to a report released from the National Centers for Environmental Information earlier this year.