The fall event will take place at the Los Angeles theme park, starting Sept. 8, and Universal Orlando Resort, starting Sept. 2.Universal Studios Hollywood on Tuesday gave fans a sneak peek of what is coming this season to the popular Halloween Horror Nights event.
The theme park unveiled the first haunted house for the annual fall attraction, which will be a maze dubbed Universal Monsters: Legends Collide.

The maze, one of seven guests will be able to choose from at the Los Angeles destination, will feature Universal Pictures’ horror icons The Wolf Man, Dracula and The Mummy, according to the theme park. Along with the announcement, Universal Studios dropped a short teaser video. 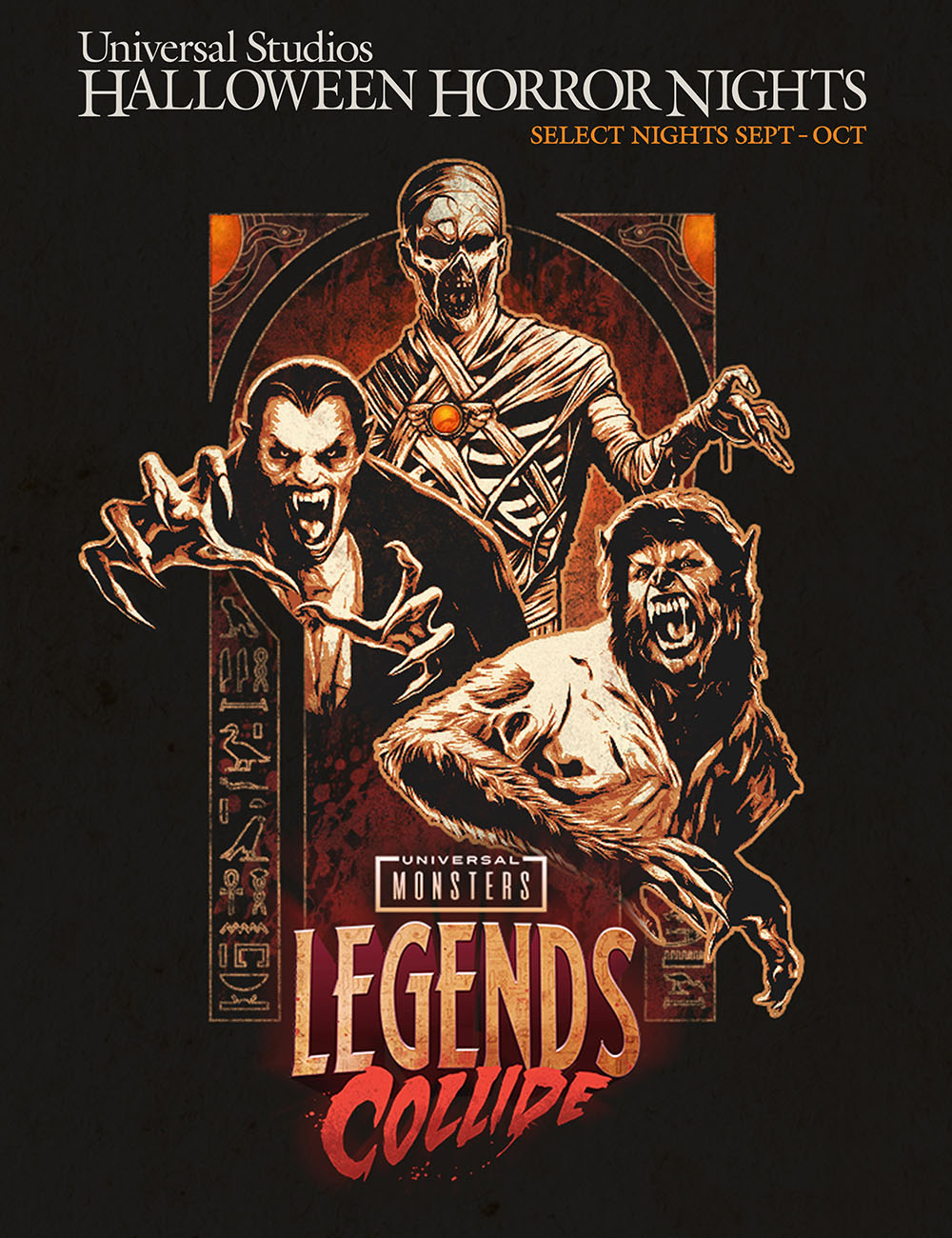