We tech reporters like to complain about tech a lot. Whether it’s the invasion of our privacy, worrisome use of AI, or the death of the headphone jack, we can be a fussy bunch. But as I emptied out boxes of old tech gear to start the new year fresh, I couldn’t help but be grateful for one of the best decisions the tech industry has made in the past few years: adopting USB-C.
Back in 2015, when Apple first introduced USB-C to the mainstream with the redesigned MacBook, I called it the one port to rule them all. These days, my love and appreciation for USB-C have only grown.
(By the way, as far as I can tell USB-C was not invented by any single person, but rather a group of engineers from multiple companies).
Building high-tech tools for low-tech industries?
Founders share their tips on how to boost adoption rates
While emptying out a few boxes of pre-2016 gadgets and gizmos, I was hit with painful d’ej`a vu of digging around for random cables and feeling like I could never find the right one.
One pair of headphones had a proprietary port, as did a smartwatch. One phone charged via Micro-USB, and an older one via Mini-USB. One hard drive used a mutant high-speed Micro-USB cable, and one microphone used the larger USB Type-B. Still, other devices used plain old coaxial DC power connections.
Those were the dark ages.
By contrast, in the past couple of months I have charged over 25 different devices using the same exact charger – that I can remember:
4 different phones
3 laptops
3 pairs of headphones
3 pairs of earbuds
A remote control
My Nintendo Switch
My mirrorless camera
A couple of e-readers
A power brick
A bike helmet
A portable speaker
A wireless mouse
A wireless keyboard
A portable bike pump
A blender
It’s such a relief to know that when, say, my Nintendo Switch is discharged I can just use my laptop charger, instead of fishing around for the right connector. Or that if I’m going on an extended trip, I can only bring one or two powerful chargers rather than a separate charger for each device. USB-C provides huge peace of mind.
Usually, you’re best off using a powerful charger that can scale down to your device, but sometimes even the ability to use an underpowered charger can be useful. In more than one instance, I’ve used a relatively weak phone charger to keep my PC from running out of battery when I don’t have the laptop’s power brick with me. 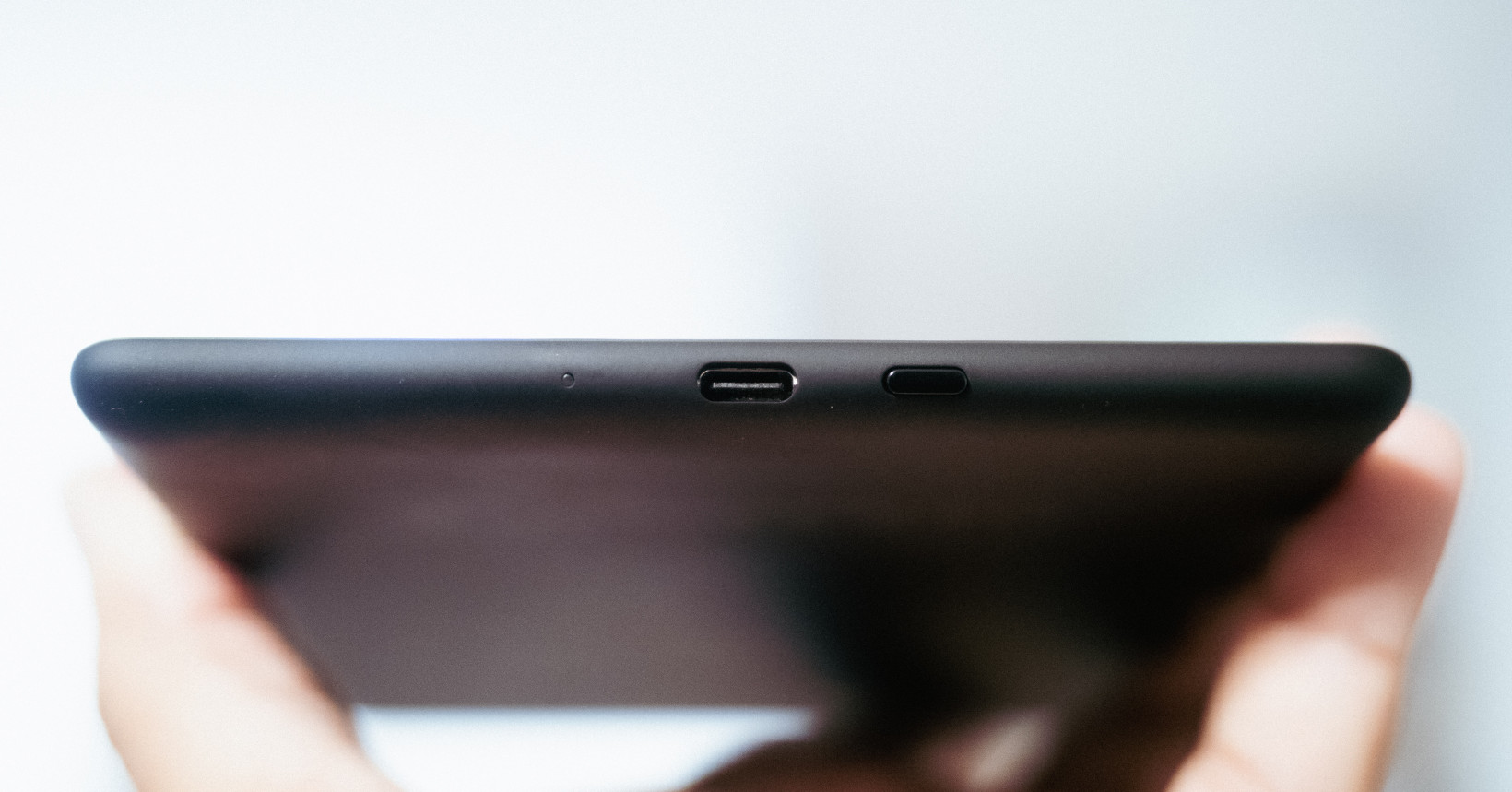 God bless USB-C
And that’s not even factoring data-oriented uses; I’ve used a high-speed USB-C cable to connect my laptop to external GPUs, monitors, audio interfaces, hard drives, printers, headphones, MIDI controllers, cameras, mice, and probably myriad other devices I’m forgetting about.
It means I rarely have to worry about not having the right charger or connector handy these days, with the exception of a few devices.
Of course, the port isn’t perfect. There are things to improve, mainly in the realm of making it clear to consumers which USB-C chargers can charge which devices and handle certain data speeds. While it only happens rarely with recent devices, I occasionally test a product that won’t charge using a high-wattage USB-C charger, forcing me to find a lower output charger.
That can certainly be confusing for someone who doesn’t understand charger specifications, and I wish the USB-IF would find some way to make these more intuitive for consumers. And of course, not every device has adopted USB-C. Some laptops need more power than the standard can traditionally deliver (although USB-C is getting a big boost in this regard). And very occasionally, there are devices that benefit from other types of chargers; some devices are too small or need an extra layer of waterproofing, for instance.
Still, any way you cut it, we’re massively better off than we were a few years ago. Sometimes the tech industry does make changes for the better, and it shows that when devices and manufacturers use interoperable standards, every consumer benefits. These days, I flat out refuse to test anything that doesn’t support USB-C charging unless it has a really good reason.
Now if only Apple would stick USB-C on the iPhone….
Further reading:
Let’s talk about the future of USB-C (podcast via The Verge)
USB-IF is, once again, trying to logo its way out of USB-C confusion (Ars Technica)
Here are the most interesting USB-C accessories from CES 2022 (CNET)