Will the corporate venture boom lead to an M&A frenzy?

Will the corporate venture boom lead to an M&A frenzy?

The startup exit market has seen better days. Heck, the startup market has seen better days.
After a turbulent and ultimately aggressive 2020 in venture capital terms, startups rolled into 2021 more than hot. Last year saw record-breaking totals of venture capital pumped into upstart tech companies around the world, with some startups raising two or even three times in a single 12-month period if they were particularly in demand.
It wasn’t merely traditional venture firms that were busy last year – corporate venture players (CVC funds) were gunning capital into the market as well.
The Exchange explores startups, markets and money.
Read it every morning on TechCrunch+ or get The Exchange newsletter every Saturday.
As The Exchange explored last August, the value of deals involving CVCs was rising both in dollar and deal terms; corporates were not immune to the bull rush into startup equity that captured the minds and wallets of investors. The trend was pronounced enough that we dug into the pace at which corporate venture capital funds were being put together earlier this year.
At the time, CVCs said that the financial (returns-focused) and strategic (accessing new technologies and nurturing acquisition targets) goals were roughly the same as they were before the boom. But with the possibility of financial returns in decline – or at least lessened by the public-market selloff, falling startup prices, a moribund IPO market and antitrust issues perhaps limiting the acquisitiveness of some major tech companies – it’s the strategic portion of the CVC remit that captures our imagination today. 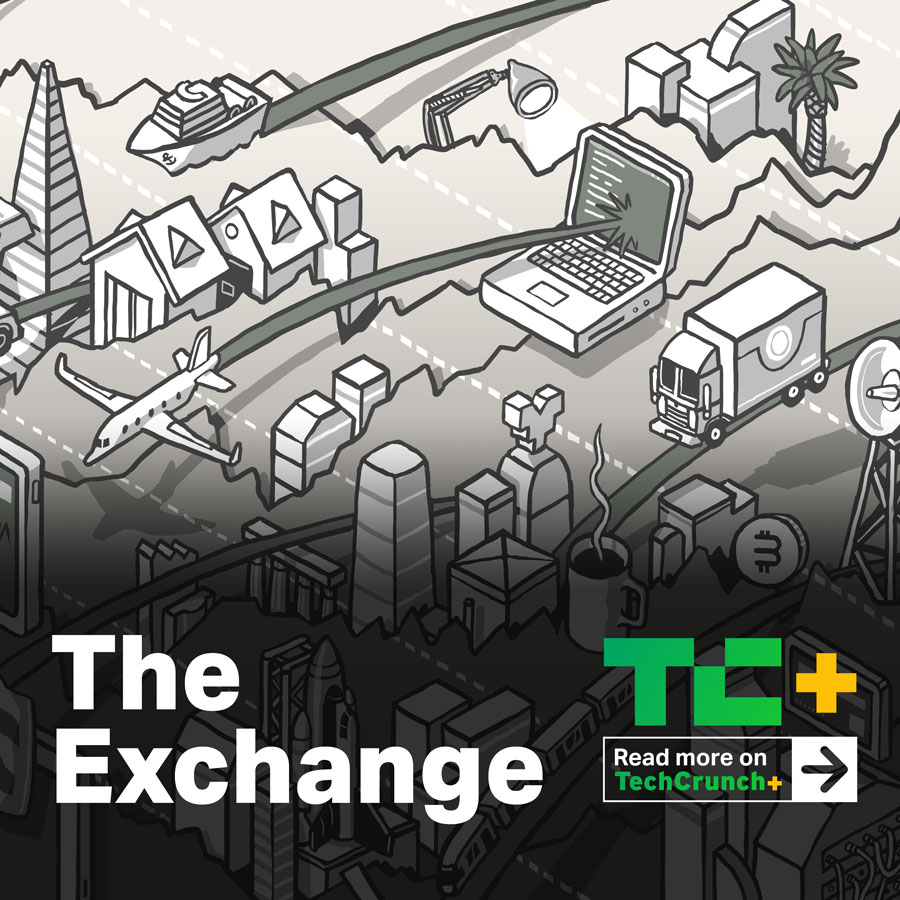 If CVCs are not going to have much shot at exits that are encouraging from a financial perspective, they may turn more toward strategic objectives. And that could mean a more active M&A market, with corporates fishing portfolio companies from the private markets.
Let’s dig more into the concept, and then theorize a little about which active CVCs are perhaps primed to get busy with their checkbooks this year.
Why M&A could be coming
Flipping the question for a bit: There are many reasons for startups to look for suitors in the current climate.
As you know for sure by now, public valuations have been taking a hit. For macroeconomic reasons, of course. But also because of mounting doubts about whether double-digit multiples can hold and whether the exits were mispriced in the first place.
The logical consequence of stock market woes is that many tech companies are pausing their IPO plans, not to mention SPAC mergers. Public exits have almost come to a halt in many regions and considerably slowed in others.
What hasn’t stopped is unicorn creation.