The value of later-stage startups is in decline, data indicate.
This particular market movement isn’t a surprise, but the scale of the contraction is worth noting. Forge Global, a secondary market for private-company shares, “said the prices of companies on its platform had fallen 19.9 per cent in February and March compared with the fourth quarter of last year,” the Financial Times reports.
The Exchange explores startups, markets and money.
Read it every morning on TechCrunch+ or get The Exchange newsletter every Saturday.
Other data confirms the general price movement for late-stage unicorns – it’s trending down and to the right.
Secondary data should be viewed as directionally useful for determining market sentiment, not for setting companies’ public market prices. Recall that Coinbase was valued at more than $100 billion on secondary markets before it direct listed last year. Today, according to Yahoo Finance data, the company is worth about $38.6 billion, a sharp discount from the lofty 12 figures it once commanded. 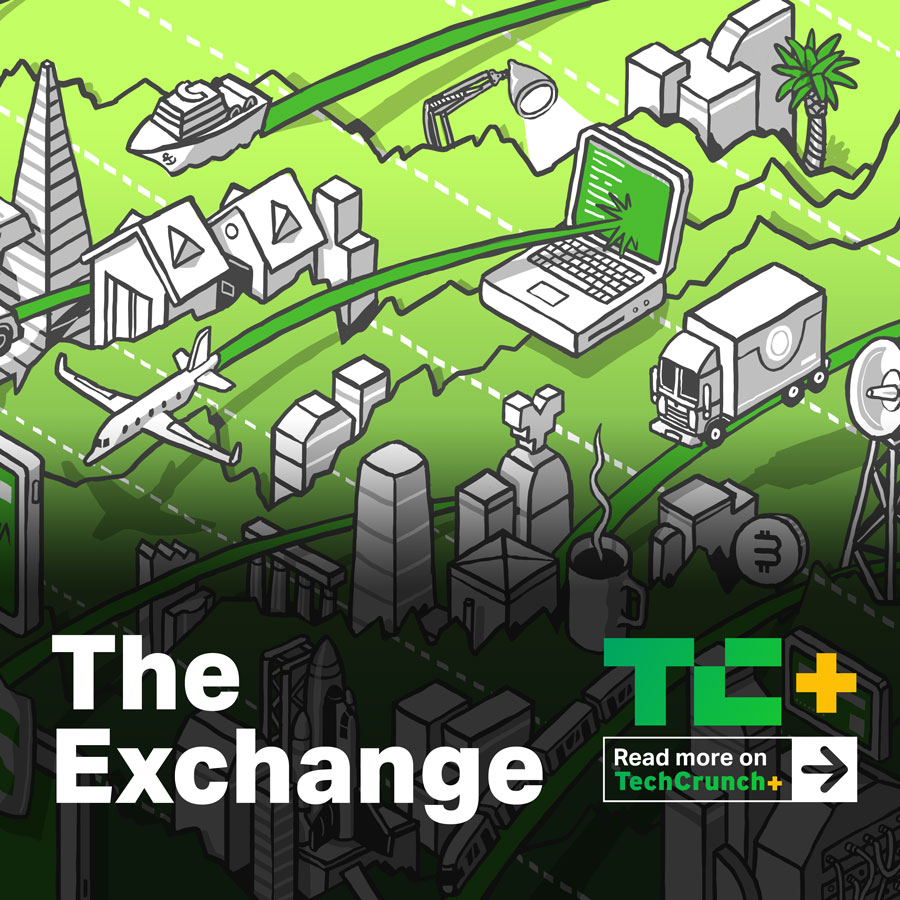 That caveat aside, a decline of a fifth is material, and provides more evidence that what Instacart went through earlier this year could prove to be more harbinger of what’s to come than a one-off datapoint.
How big is a 20% haircut?
In March, TechCrunch looked into data from Carta, which helps startups with cap table management and other legal matters regarding ownership. The company has a bevy of data from startups actively fundraising, giving it a fascinating insight into private-market investor sentiment. Its data showed shrinking round sizes and valuations for Series C startups.
In numerical terms, the average deal size at the Series C mark in January and February 2022 was off 23% compared to the last two months of 2021, and valuations fell 47% on average. (We’ll get updated data from Carta this week, if possible, to provide a clearer picture of Q1.)